On July 7th, the months-long international selection process for Kimberlite Diamond’s 50-carat stone finally came to a close. The design competition had attracted a wide range of designers and jewelry enthusiasts, and the closing event in Shanghai drew many major players in the industry to attend, whether as part of the panel of expert judges and reviewers, or as attendees of a grand celebration of art and innovation. 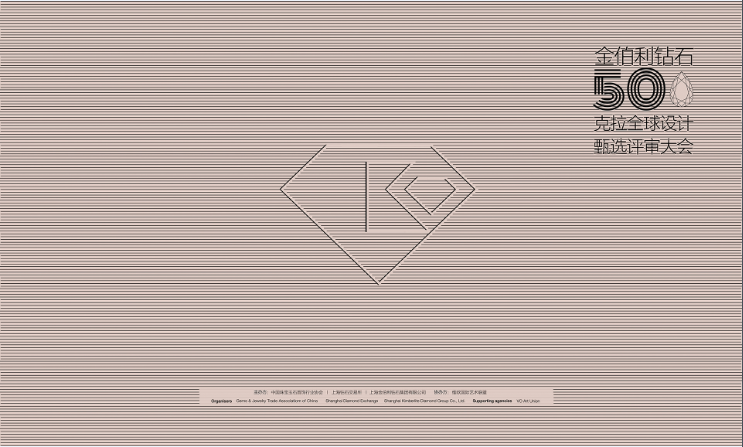 Since its inception in February of 2019, the contest has received nearly a thousand outstanding works from designers and design enthusiasts around the world. 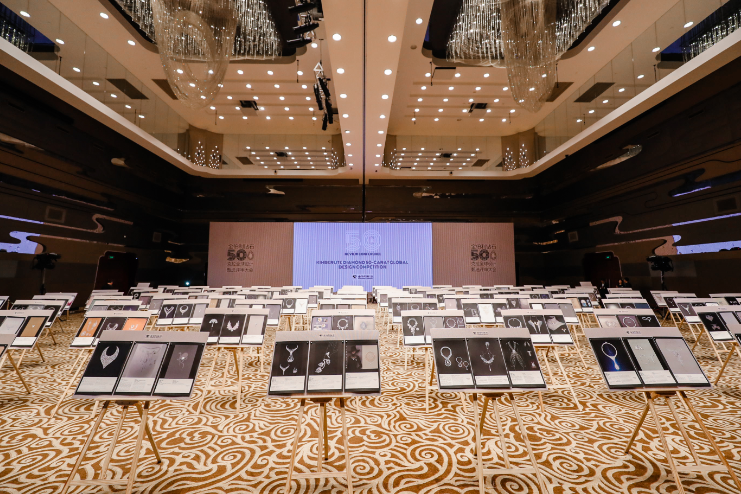 The 50-karat pear-shaped “The Eye of Time” diamond was extracted from the southwest African nation of Angola, weighing 51.71 carats and rating a D for color and FL for clarity, both the highest standard for diamond quality. This precious stone inspires countless dreams of exotic beauty and distant stars in all who view it. 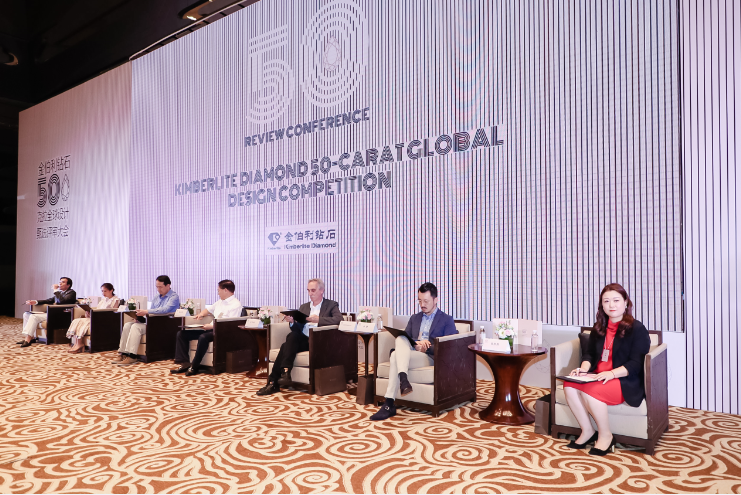 Professor of the Royal Academy of Fine Arts Antwerp

Professor at the College of Design and Innovation, Tongji University 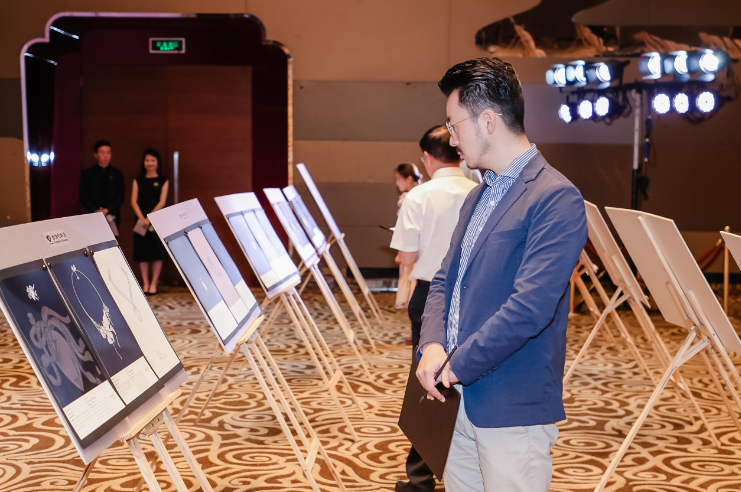 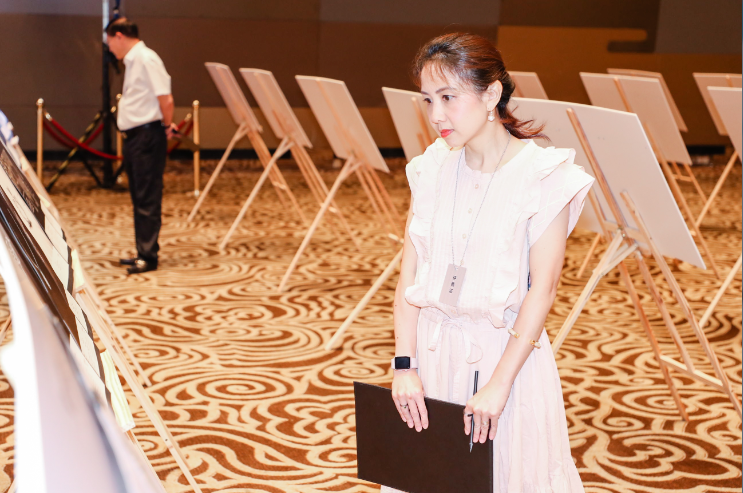 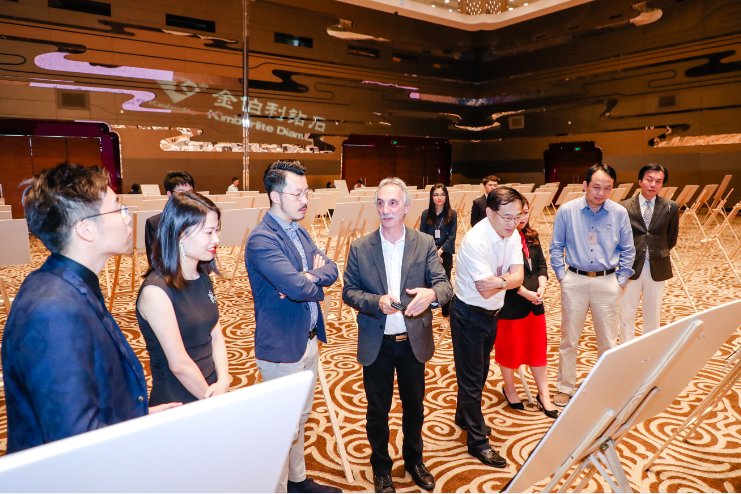 The expert reviewers examined the works from the three aspects of creativity, aesthetics, and theme. After professional and thorough review and an intense selection and deliberation process, 25 jewelry designs stood out.

Mr. Dong Bo, CEO of Kimberlite Diamond Group, said that the review contest attracted the attention of countless jewelers across China and around the world, and that it was a truly meaningful exchange of ideas within the industry.

The goal of the competition was to empower the jewelry design community. The creation of good artworks requires appreciation and support by people of taste. The participants underwent outbursts of their own creative inspiration, followed by the long and arduous process of creation, and after challenging themselves again and again and performing countless tweaks and refinements, finally presented us with a dazzling array of diamond designs. 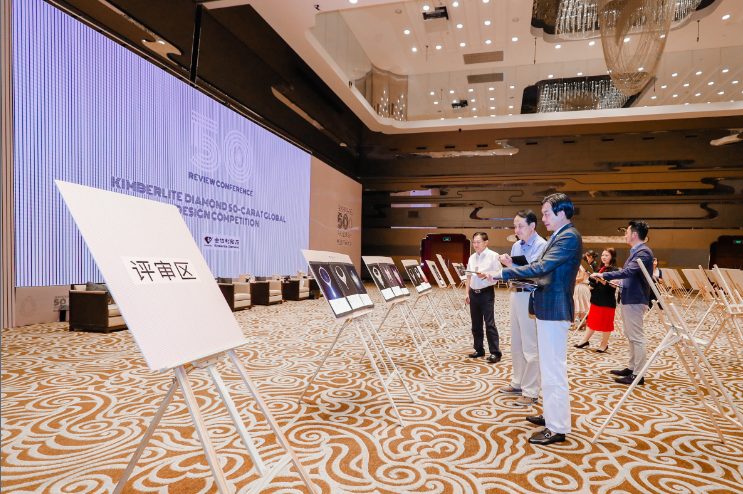 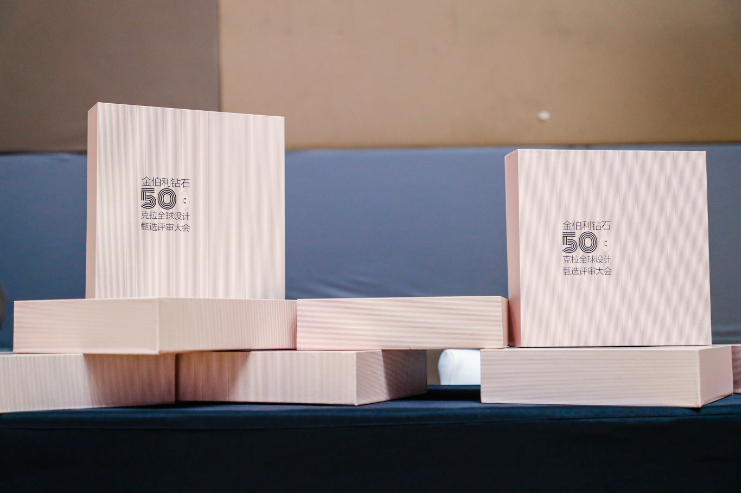