Special jewelries that convey love and affection are dedicated to special days in our lives. That is why Kimberlite Diamond presents to you The Knot Series Anniversary jewelries, as Thanksgiving is drawing near. This special gift is designed to bring your reminiscence of destiny, and convey the innermost feelings to friends, lovers, and families, for the memory of those milestone moments in life. 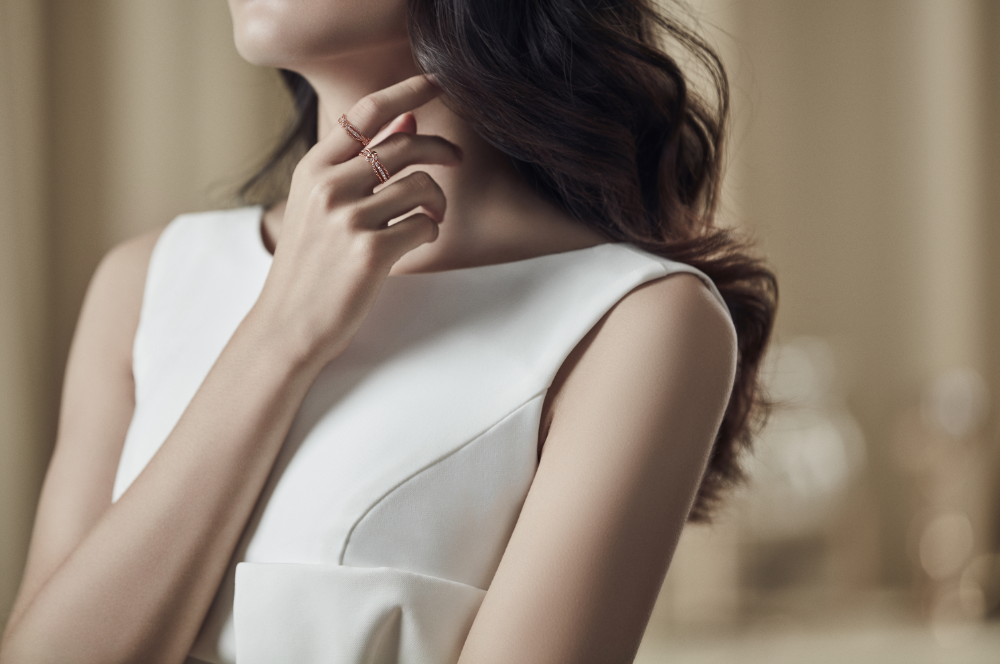 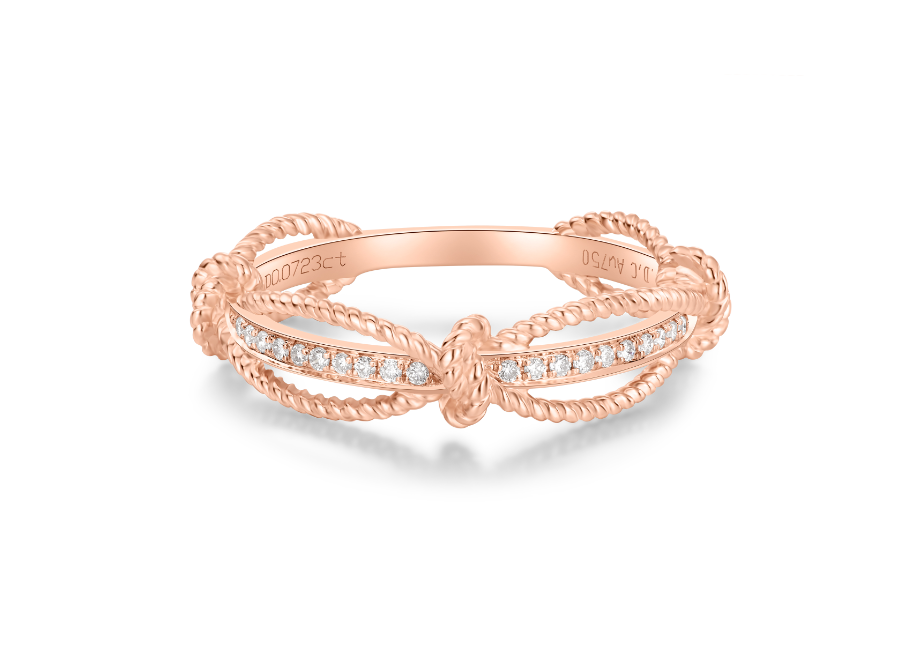 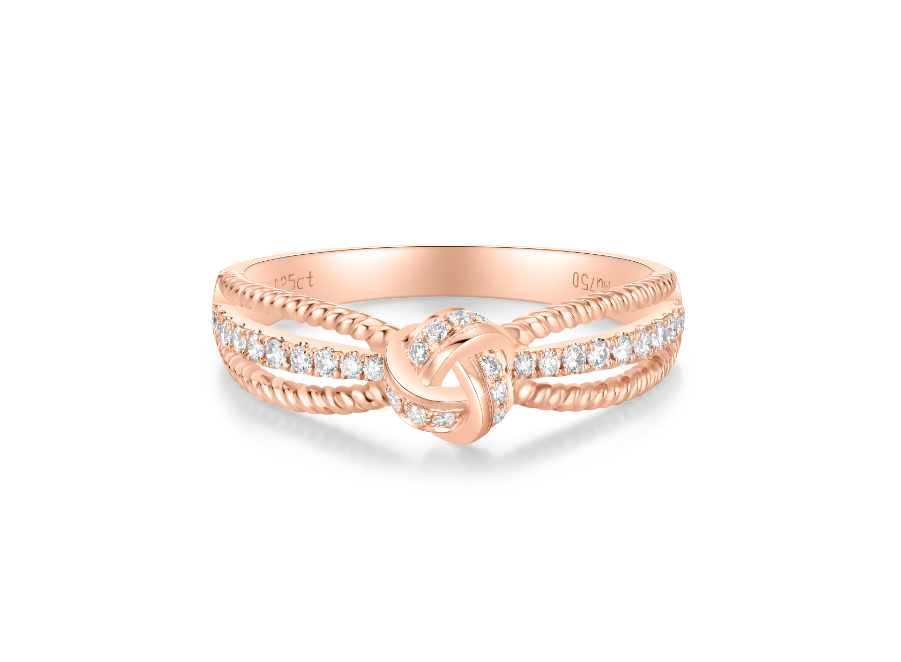 The Knot Series Anniversary jewelries draw inspiration from silk belts, which always bring curiosity and joy to the receiver of a silk-wrapped gift. 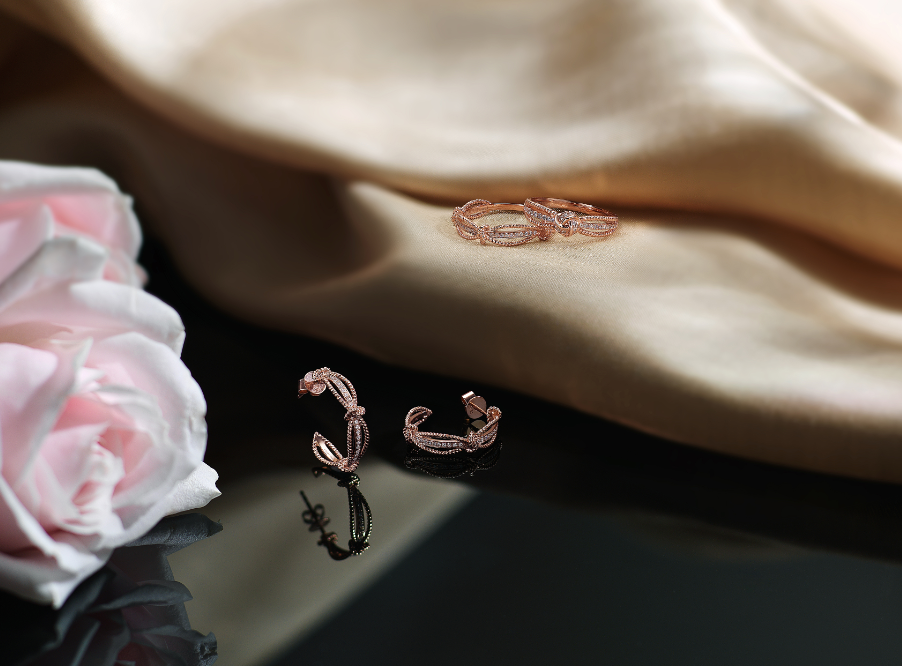 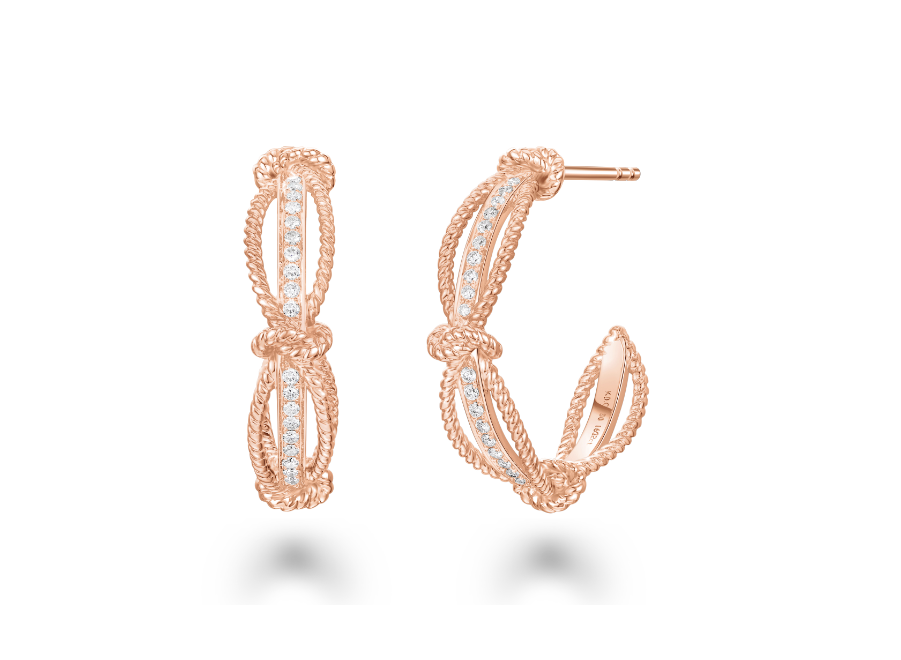 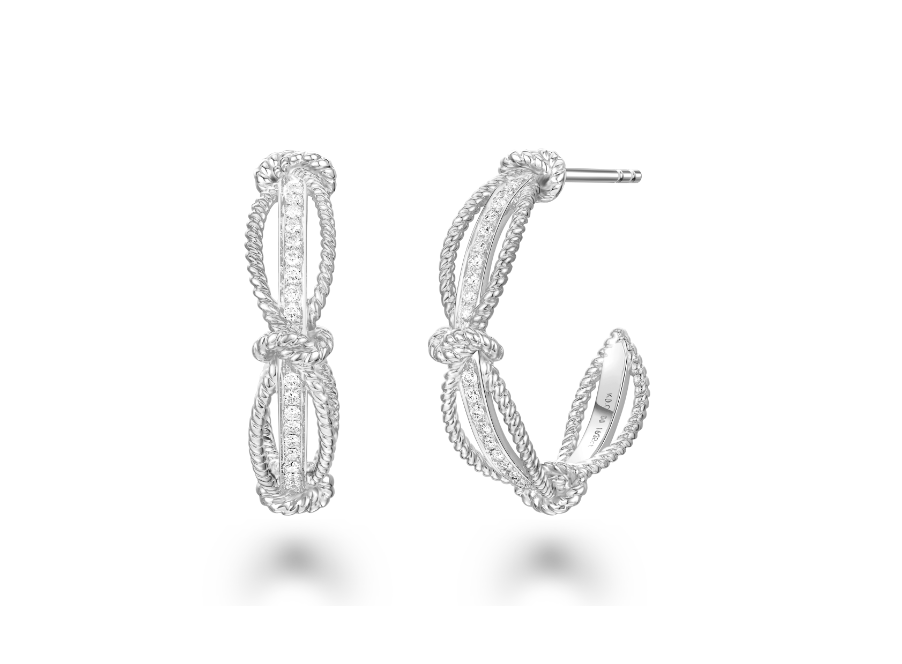 Be it a bracelet, a ring, or an earring, each piece of Anniversary works features an iconic structure. The 3D spiral metal cords wind and knot the ring, displaying a well-organized and dynamic floral form that blossoms looking from a distance. 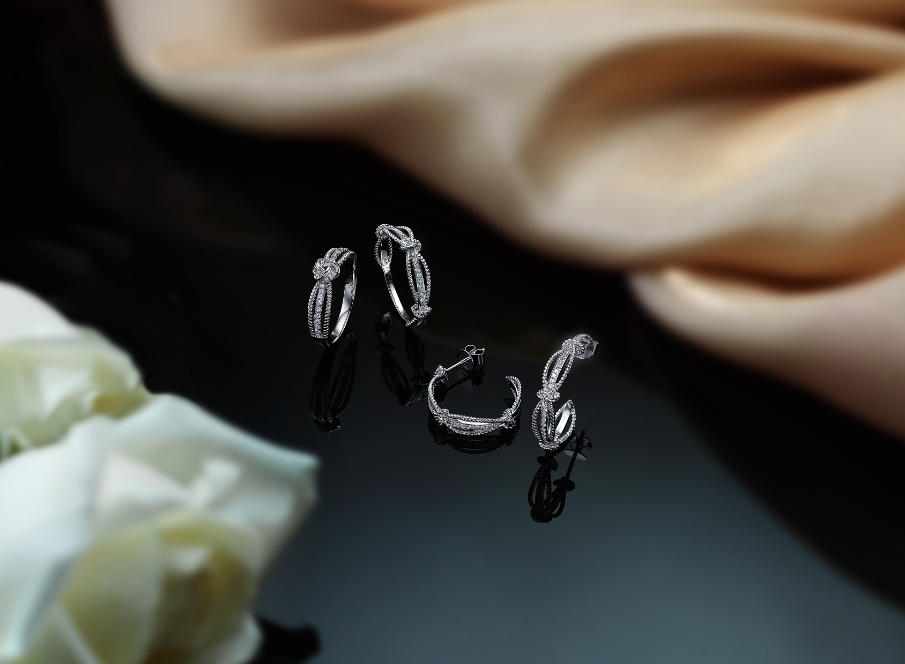 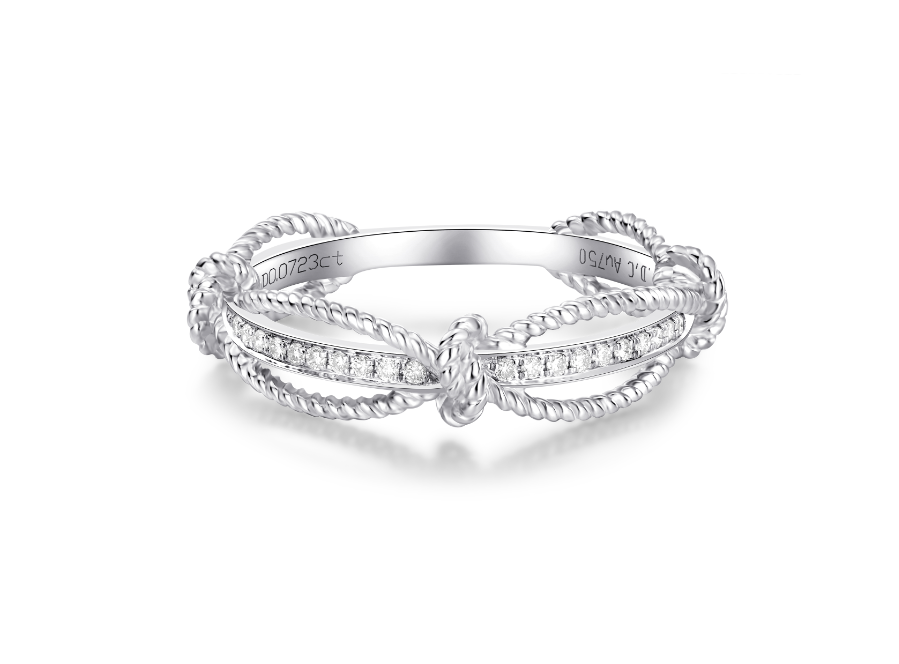 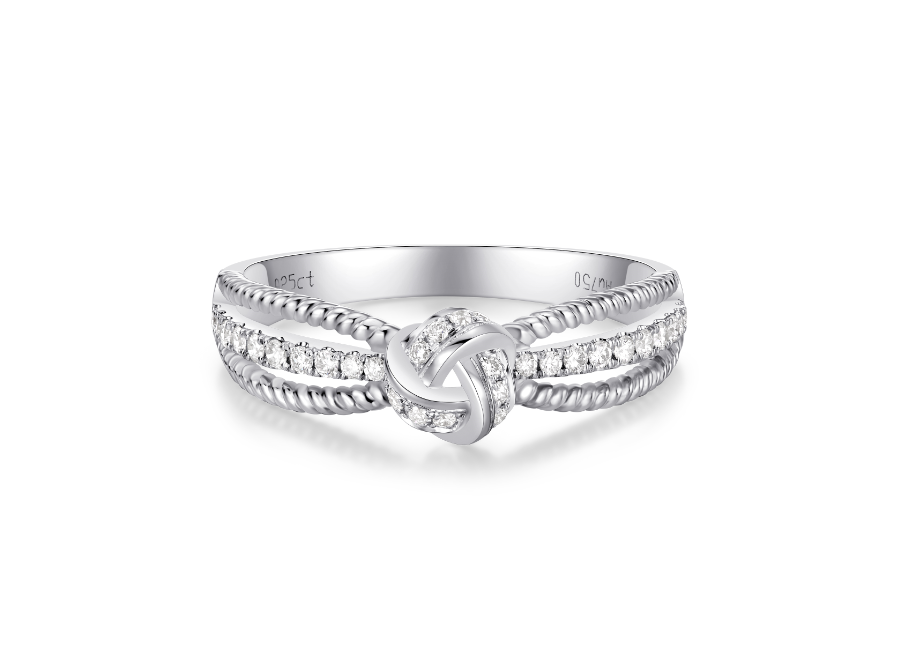 The Knot Series Anniversary jewelry is your best choice to strengthen your ties with friends, families, and lovers. 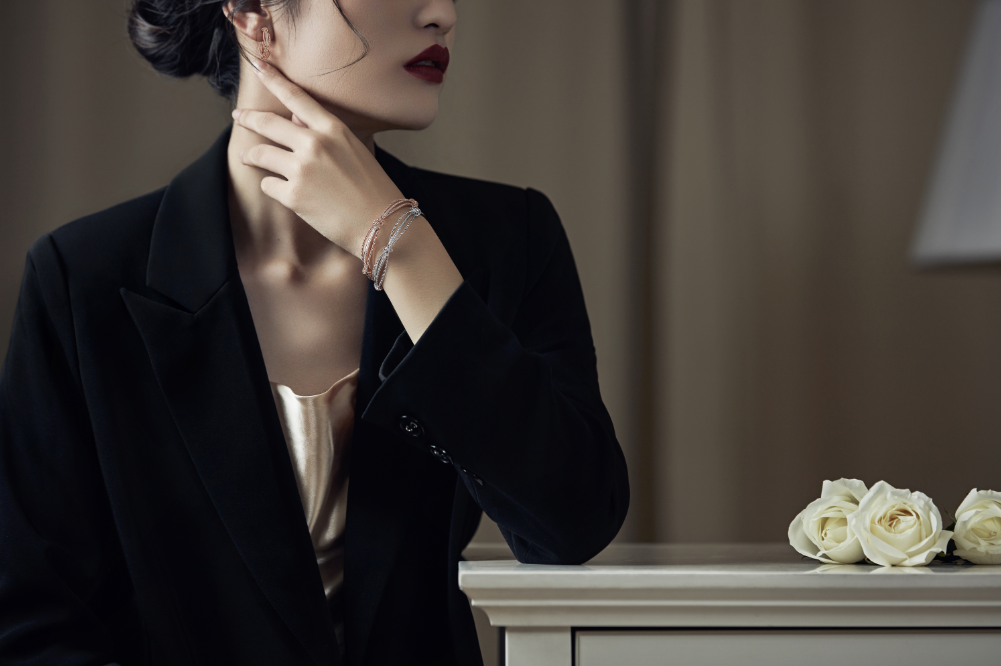 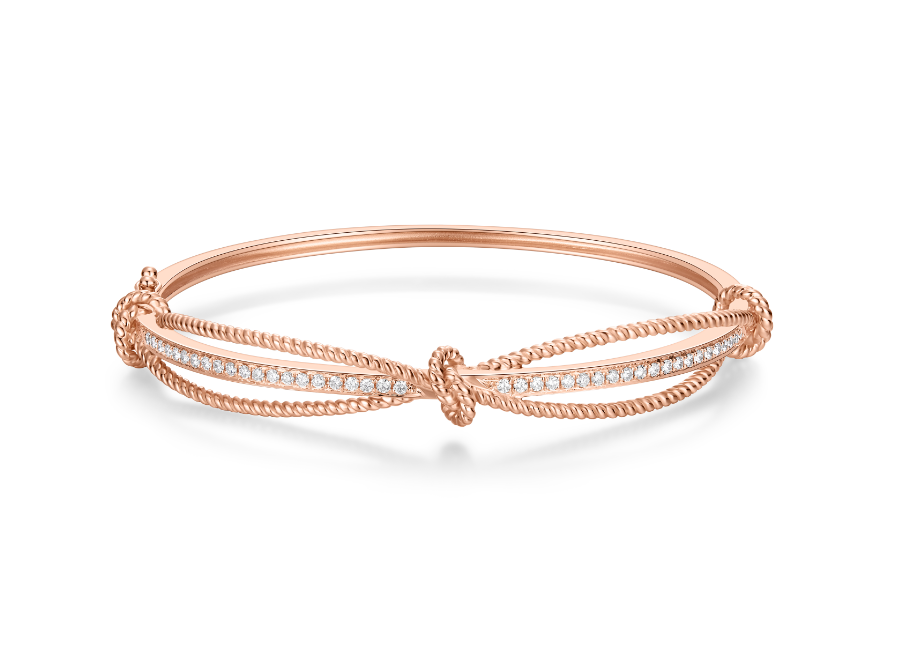 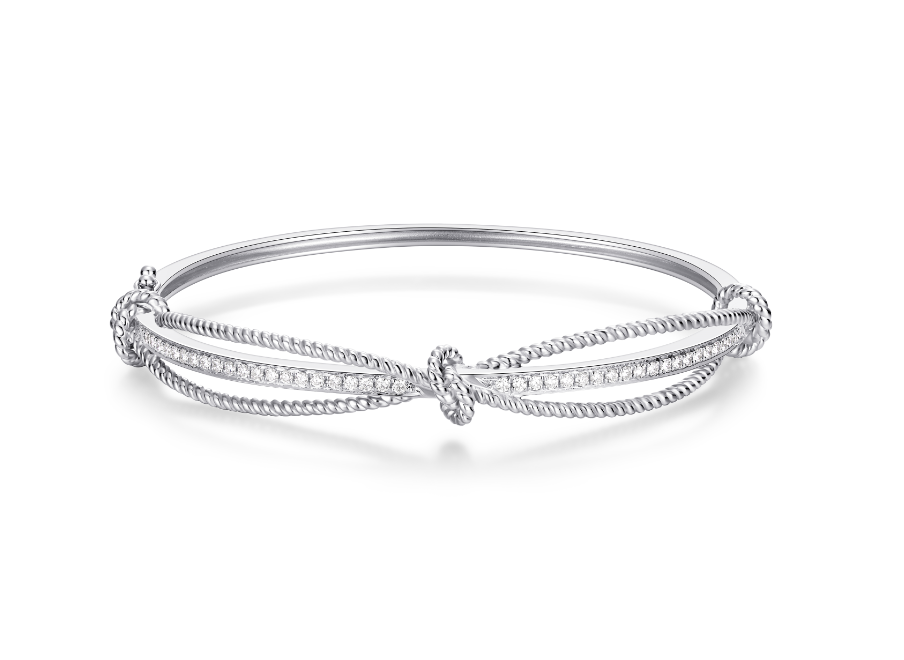 The knot on the ring symbolizes the bond between two strangers, who interact with and bring out the best in each other since their first encounter. Precious moments deserve to be savored and valued. And a gift with a sense of ceremony makes love eternal. 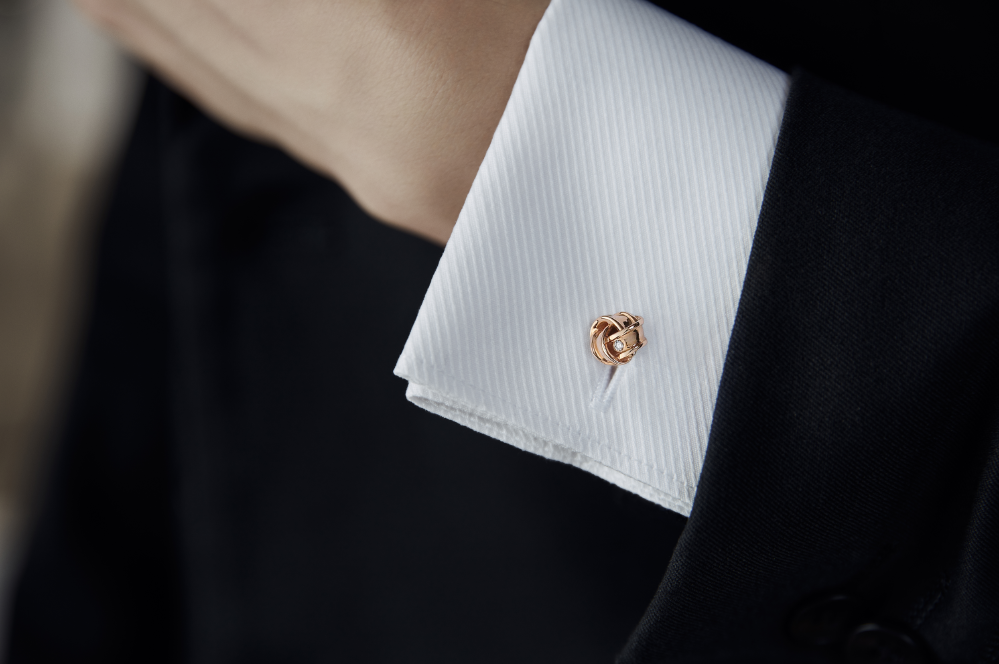 Kimberlite Diamond is an embodiment of such affection and love. The brilliant design of The Knot Series echoes the interplay between people. The beauty of design rests on awakening the tenderness and vivacity in people.

The products in this article are available in franchises and counters.