On the evening of December 16, a jewelry festival with the theme of "A Wave of Neo-Chinese Style" kicked off at the Four Seasons Hotel Beijing, with both jewelry and celebrities making the scene sparkle. Kimberlite Diamond was invited by Bazaar Jewelry to deliver the finest sensory enjoyment in various artistic forms such as jewelry, music, and dance to guest artists, thereby exhibiting a wave of new national style. 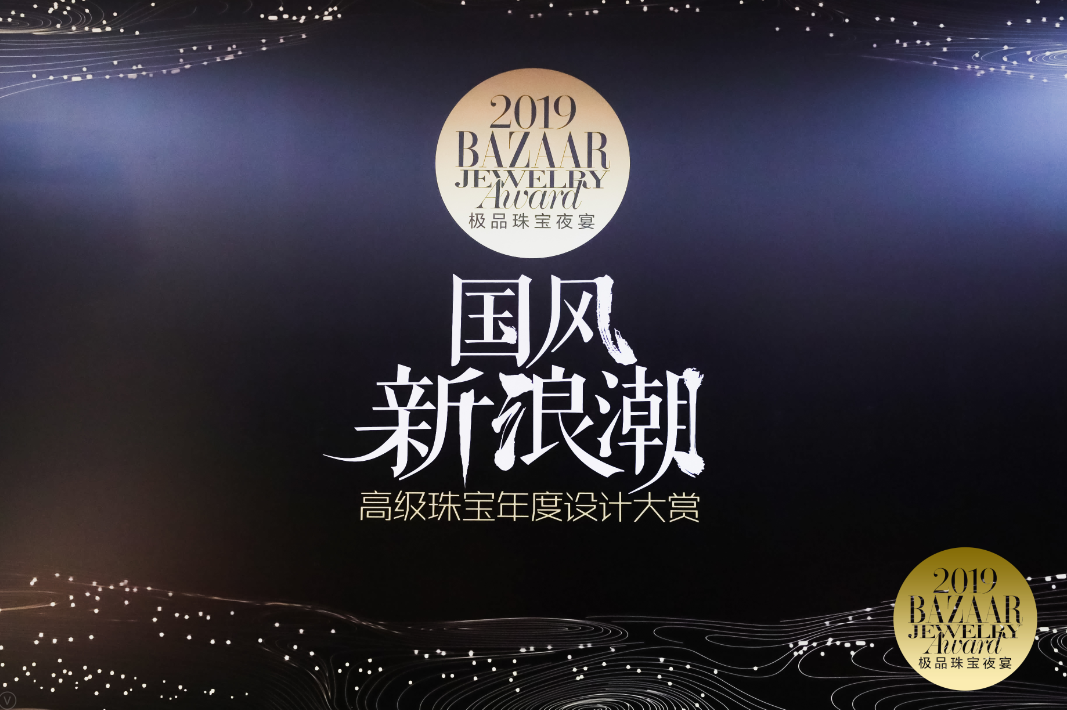 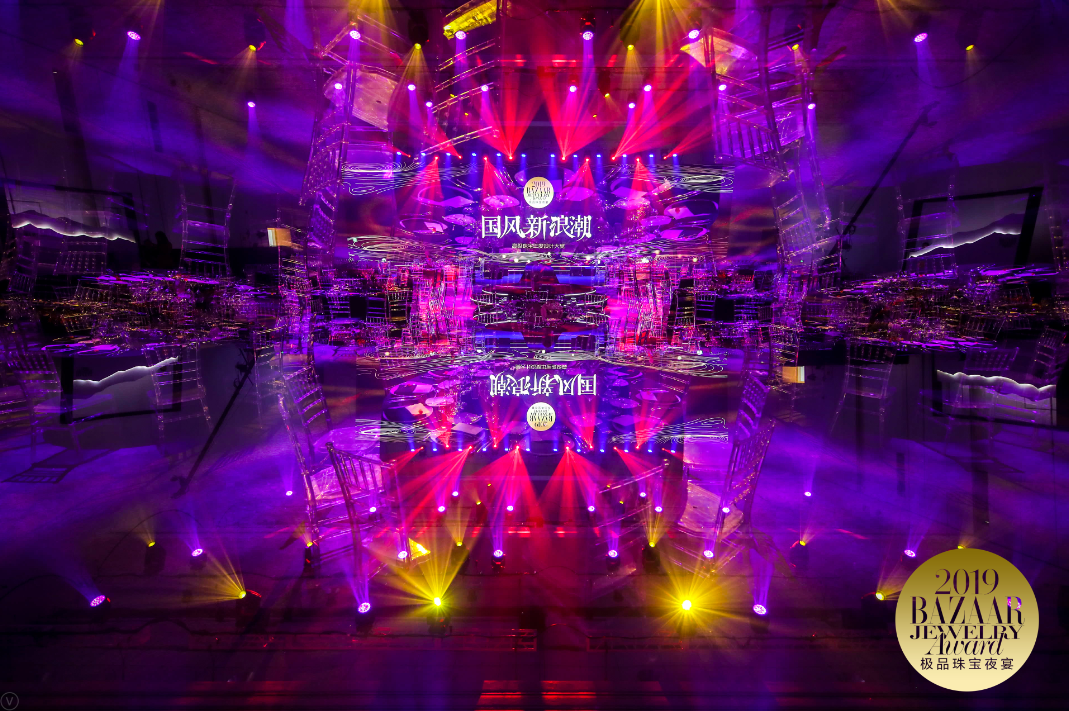 Different from the traditional modalities of red, gold, and totem patterns, this "Neo-ChineseStyle" interpreted this splendid 5,000-year culture through pen and ink landscape paintings. Ink black and glazed yellow gave visitors a gold-hued visual shock, amidst which they could feel the charm of oriental aesthetics. 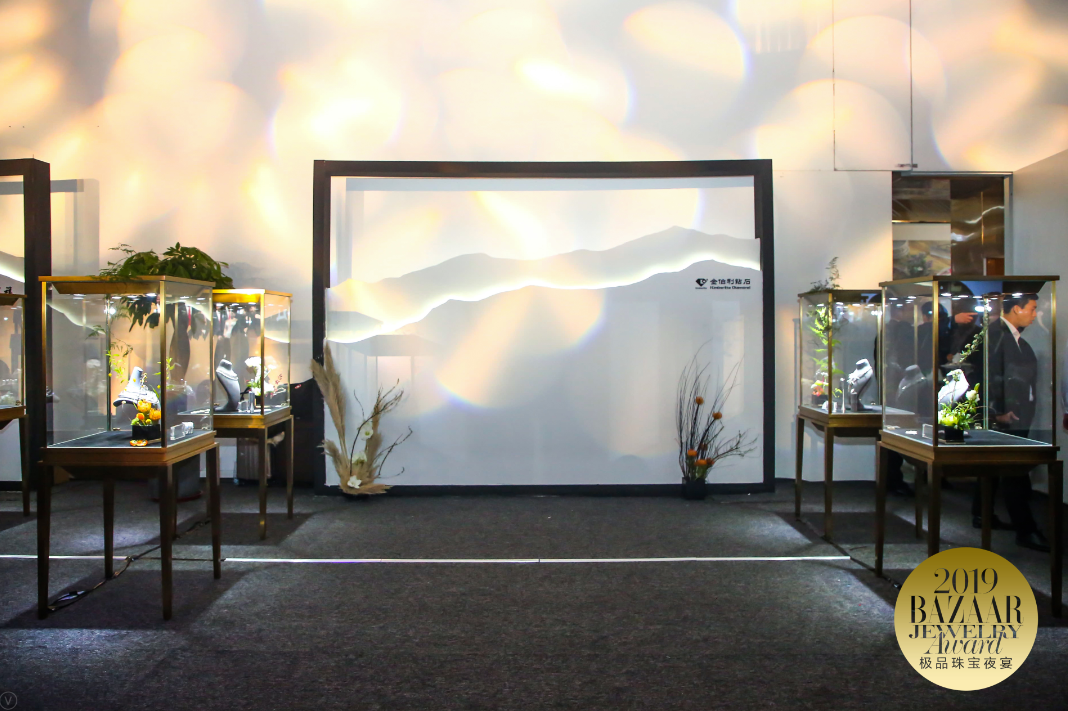 At the event, the Four Seasons Jewelry Showroom, exclusively presented by Kimberlite Diamond, was decorated with Chineseelements that enticed visitors to stop and appreciate the display. 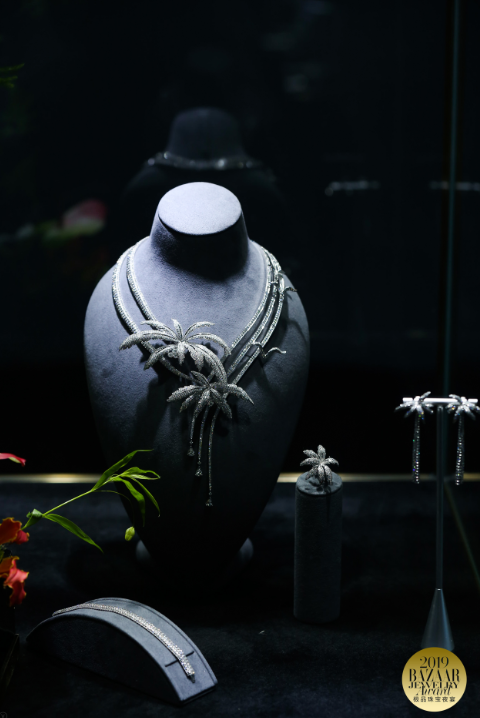 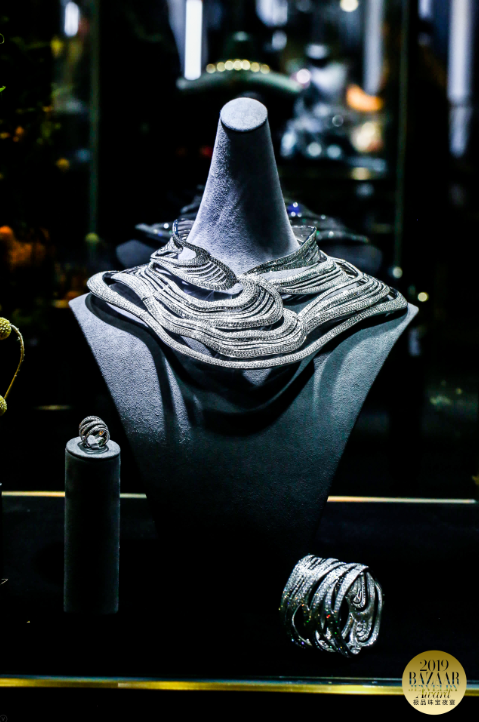 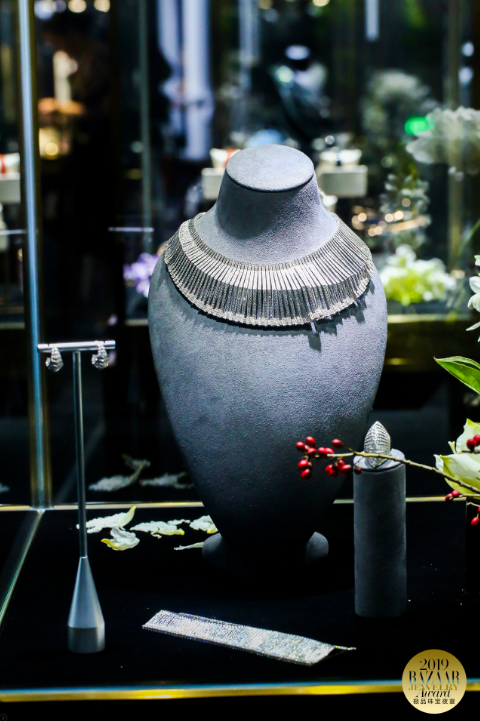 In addition to the red carpet’s dazzling parade of stars, also noteworthy was the exquisite jewelry on show which was uniquely tailored to the event’s "Neo-Chinese Style" theme. 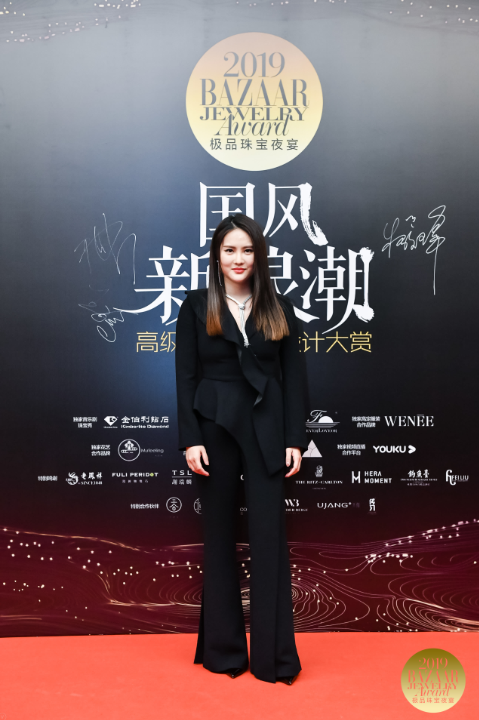 Chen Ruolin wore a high-end piece from “The Knot” series 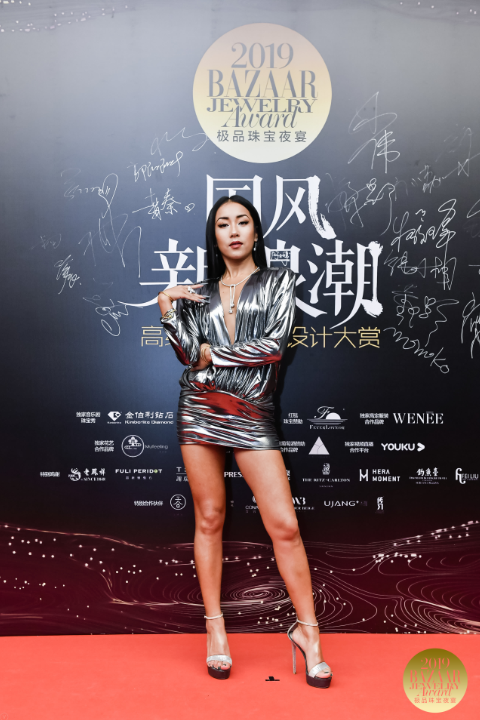 Jike Junyi wore a high-end piece from “The Knot” series 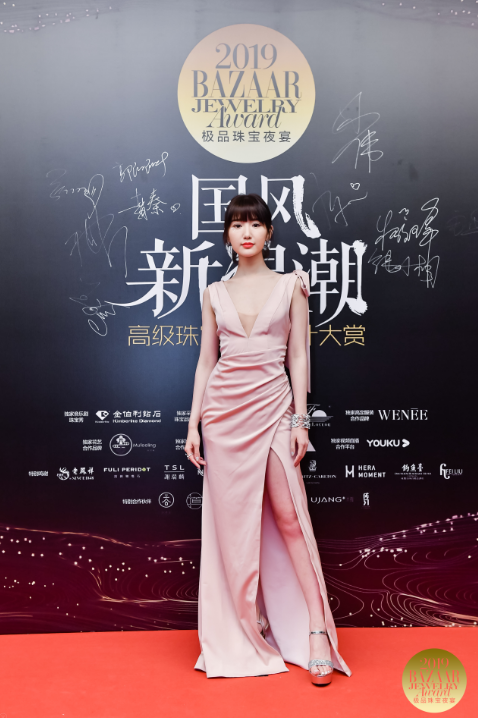 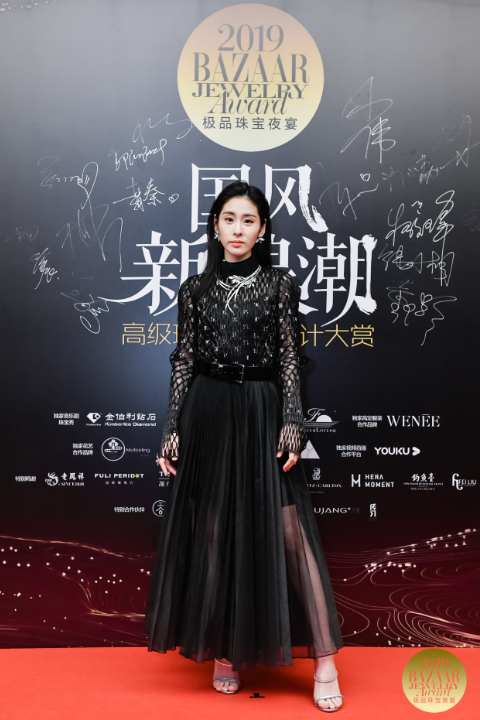 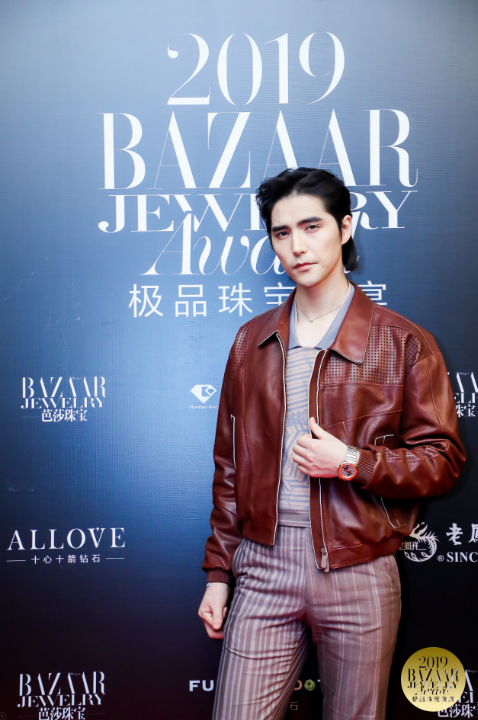 Ayanga wore a fun necklace from “The Knot” series 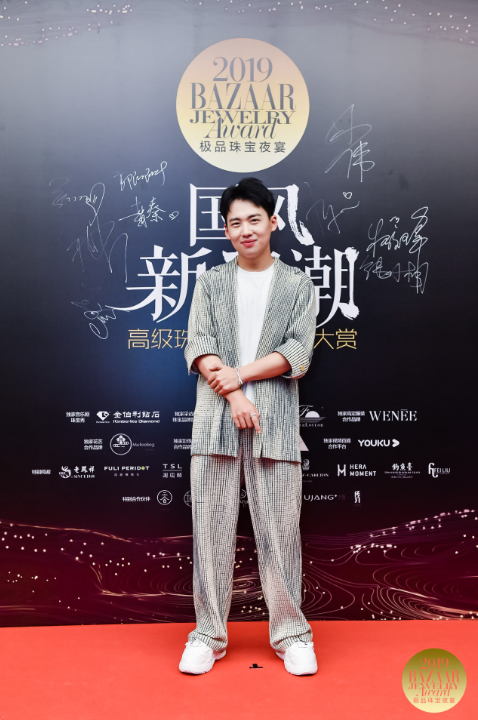 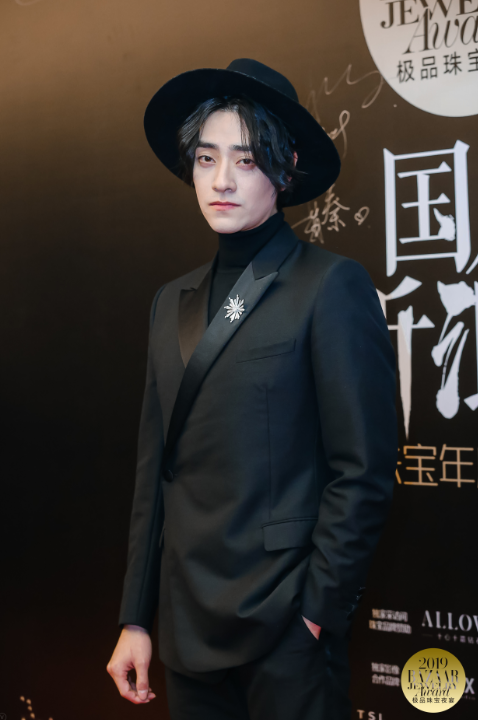 Music and jewelry, a perfect match

Through his many consecutive performances of "Speak Into the Heart" and "Singer", Ayanga has attracted countless fans. This king of the stage infected and moved the audience with his voice. As the night's leading musical actor, his love of the musical arts brought us a show full of unforgettable surprises. On the stage, his duet with good friend Zheng Yunlong again became the most anticipated moment of the night. These two lauded as “boys straight out of an anime fantasy”, melted the cold of winter with their dashing looks. Four dancers representing the four seasons of spring, summer, and autumn, and winter performed while wearing Kimberlite’s "Beauty of Seasonality" pieces, adding yet another layer to the performance. 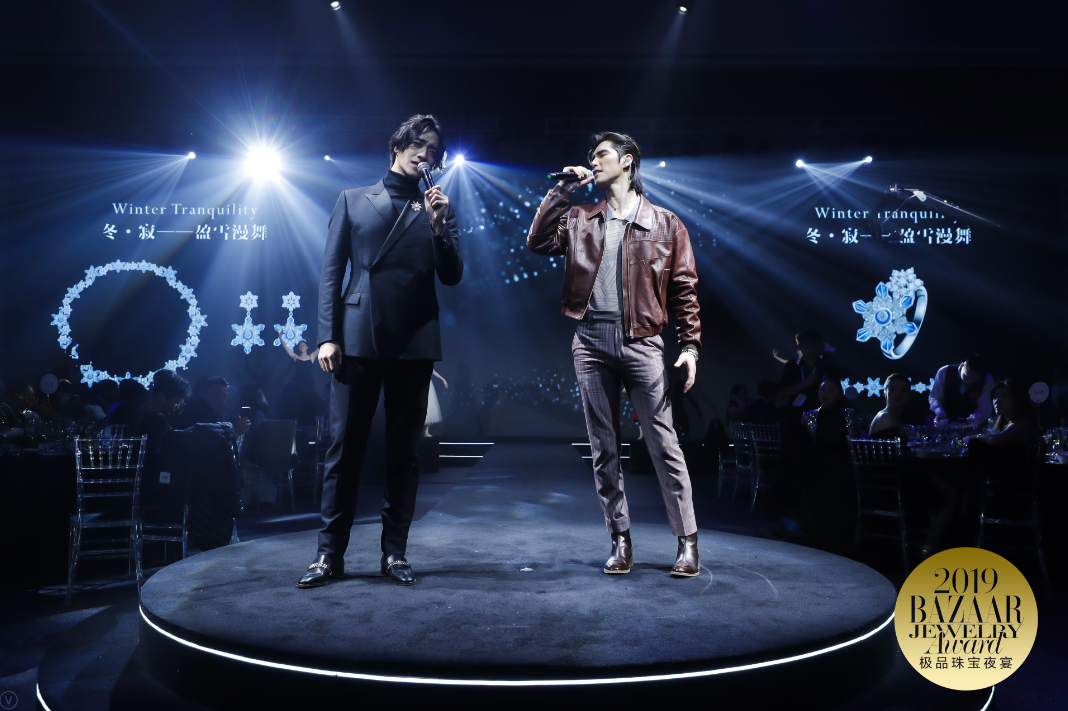 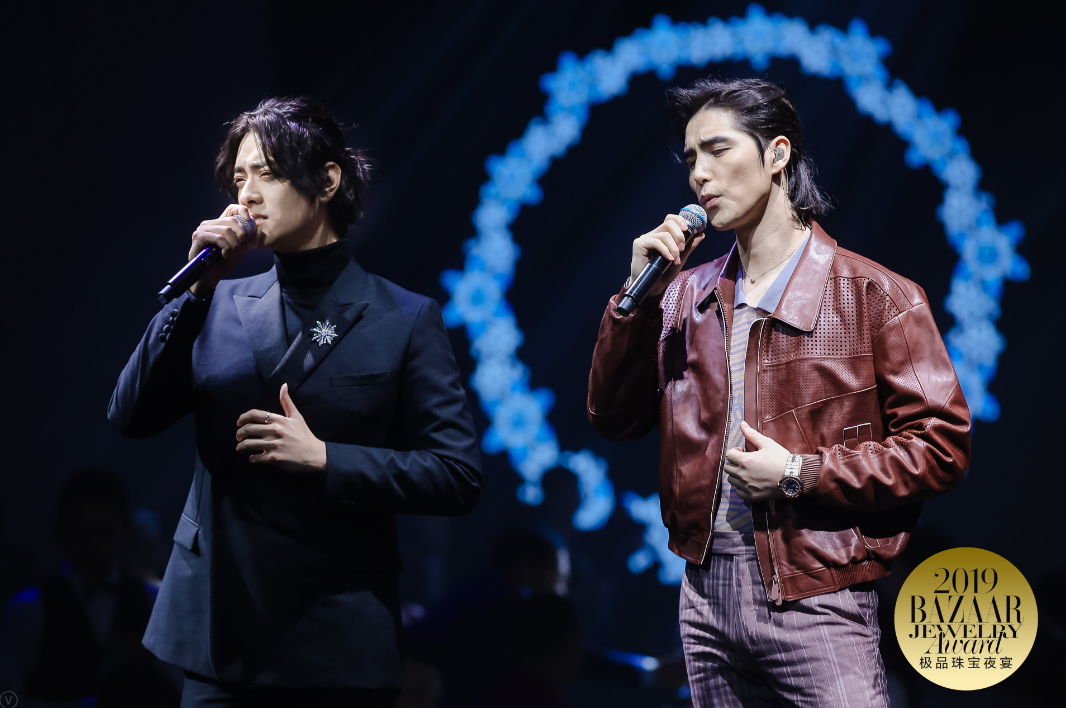 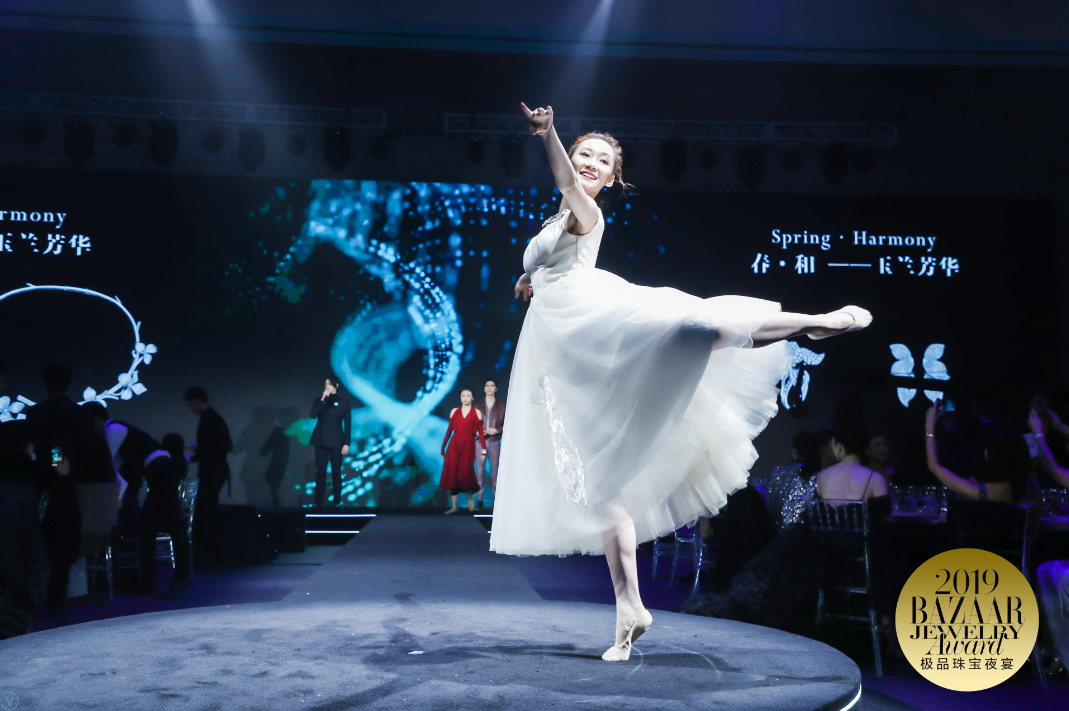 A tribute to classics through eternal style

That night, the most important jewelry awards of the year were also finally unveiled. The “Water Mirror Cloud Sky” necklace from the “Beauty of Seasonality” series, inspired by the peasants working layers of terraced fields in autumn, won the “Outstanding Jewelry Design” award for Kimberlite Diamond. Its diamonds rippled with light as it won, flowing like clear spring flows through the terraces. 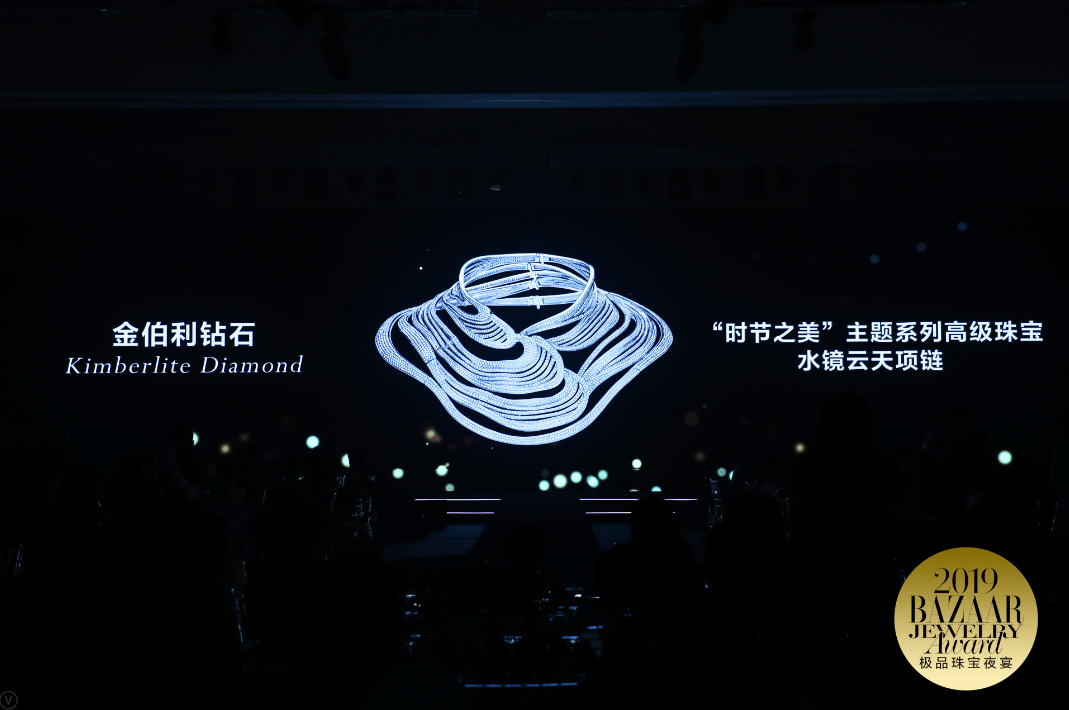 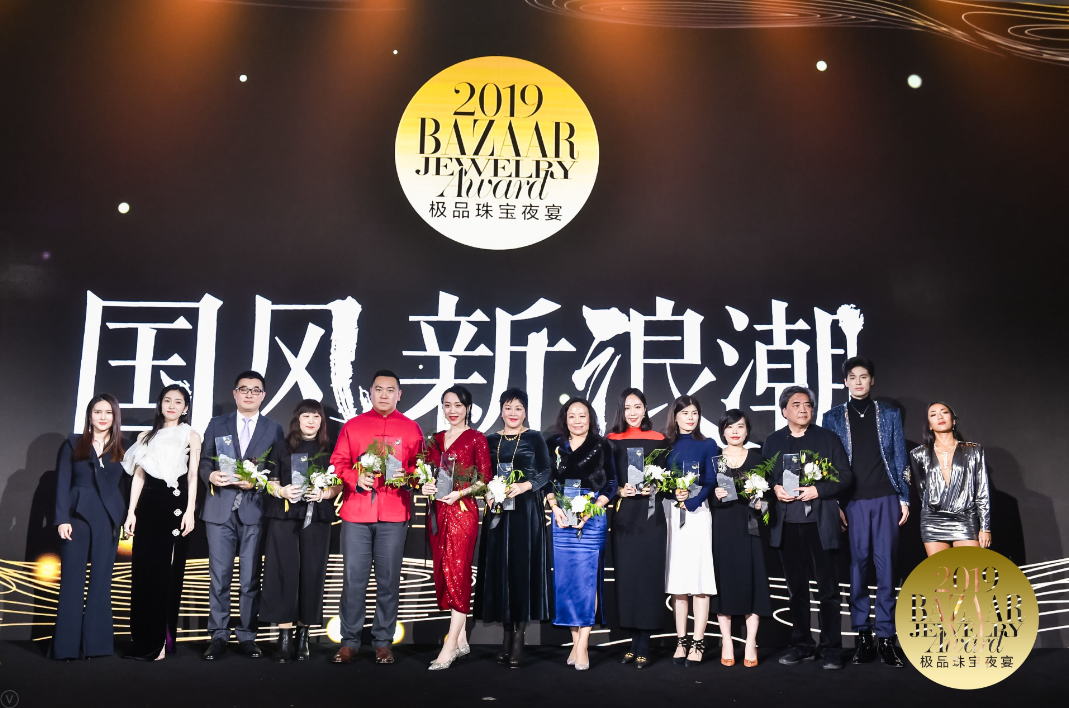