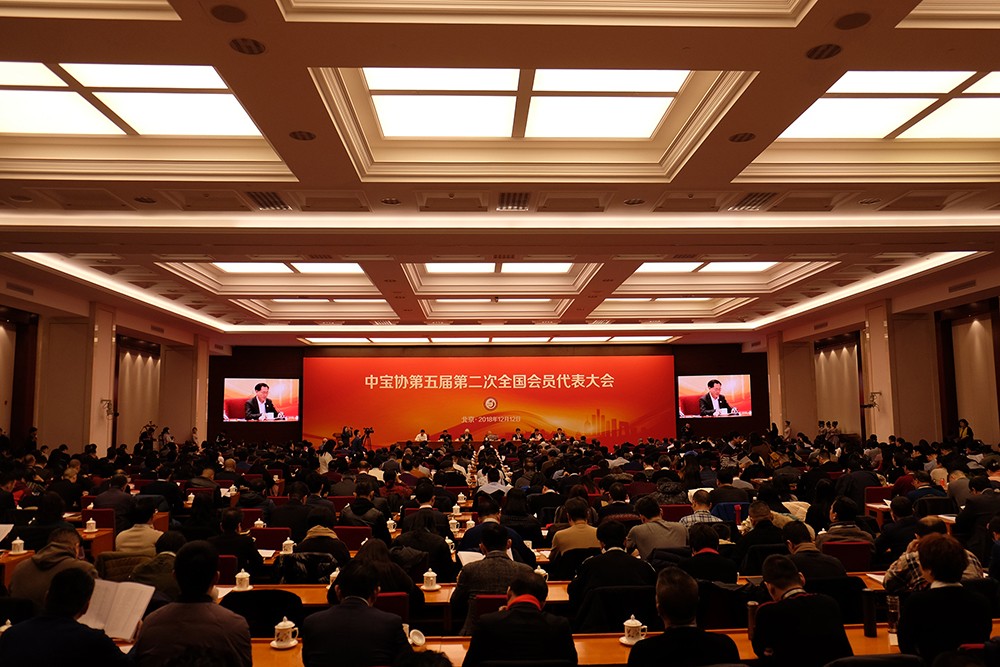 On December 12,an award ceremony sponsored by the Gems & Jewelry Trade Association of China (GAC) was held in Beijing to recognize outstanding individuals and enterprisesin the premium jewelry industry, and to commemorate the 40-year anniversary of China’s “Reform and Opening Up”.As a vice-chairman enterprise of the GAC, Kimberlite Diamond was invited to attend the ceremony, and was joined by more than 500 GAC leaders and member representatives from the entire China. Kimberlite Diamond was honored with the Industry Pioneer Award, andMr. Liusheng Dong,Chairman of the Board at Kimberlite Diamond,was granted the Industry Leadership Award. 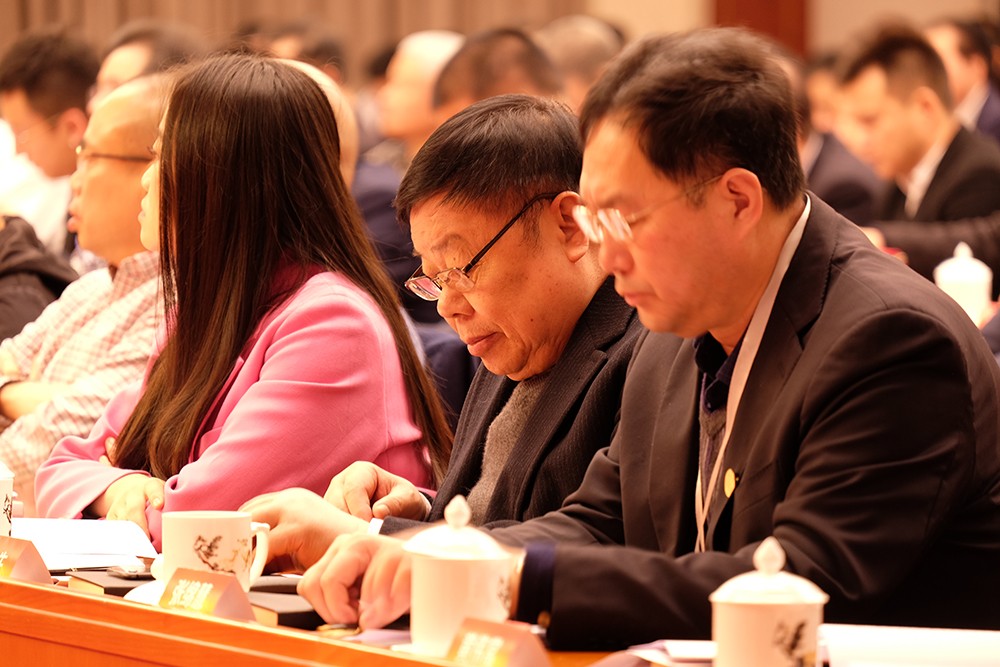 The award ceremony was intended to recognize the great successes achieved duringthe last 40 years of economic reforms in China, and to encourage the enterprises and individuals who have made outstanding contributions to the healthy and rapid development of the jewelry industry during the time. More generally, the organizers aimed to promote the spirit of reform and innovation, and to use the power of positive examples to urge forward the entireindustry. By granting two awards to Kimberlite Diamond, the GAC clearly expressed its approval of the company’s remarkableaccomplishmentsover the last 40 years. 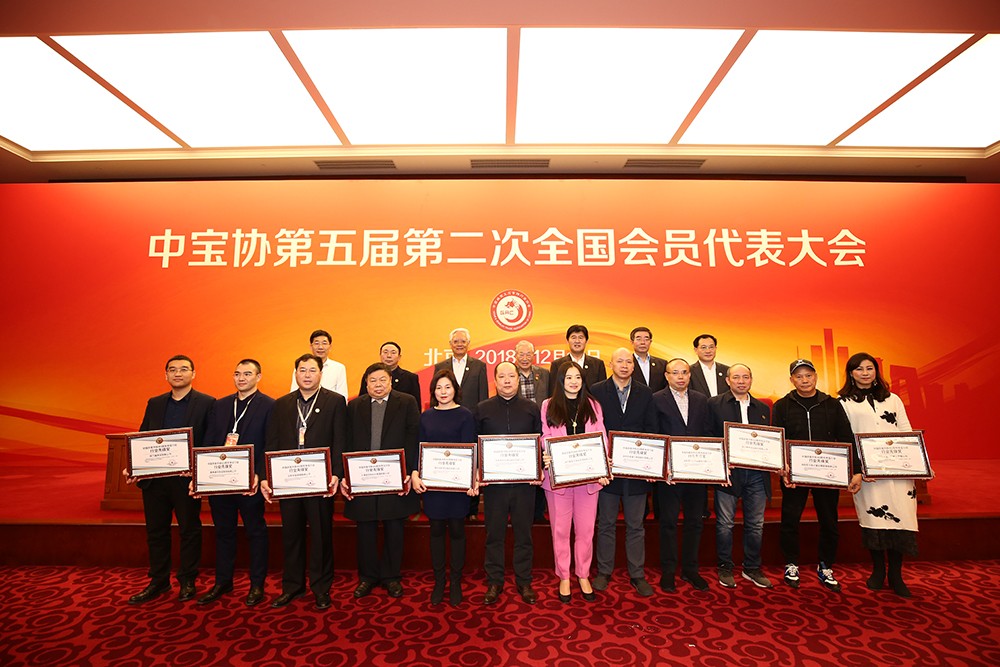 Mr. Liusheng Dong,Chairman of the Board, represents Kimberlite Diamond to receive the Industry Pioneer Award 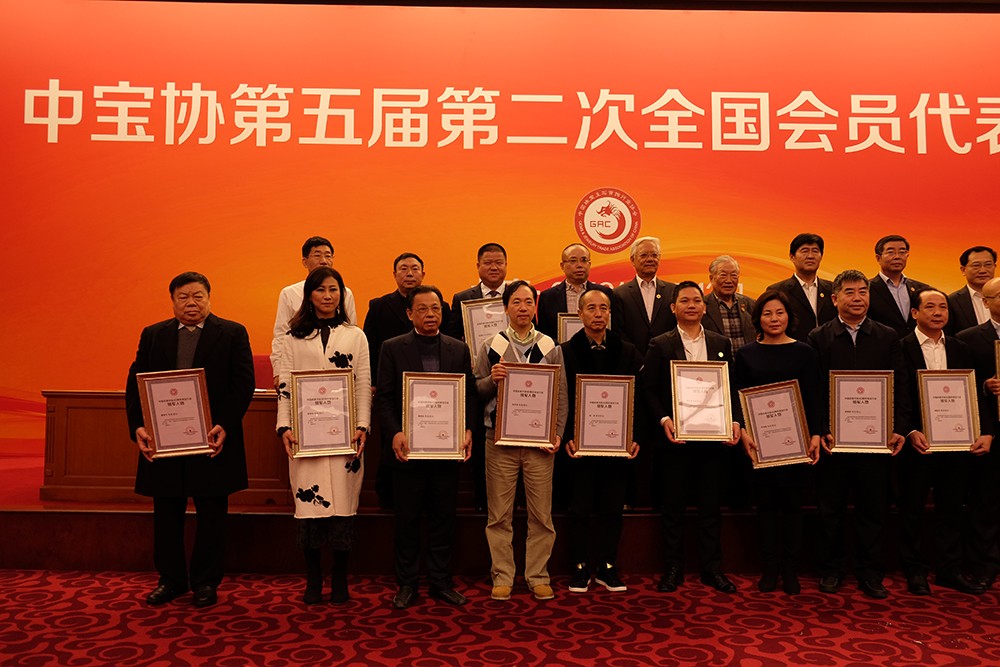 Mr. Liusheng Dong,Chairman of the Board, receives the Industry Leadership Award

As an early advocate of the“Six Service Guarantees”,Kimberlite Diamond has set a new standard of service in the Chinese diamond jewelry industry. By organizingthe first-of-their-kind high jewelry exhibitions at the Forbidden City in Beijing, and at theOriental Pearl in Shanghai, Kimberlite Diamond has tirelessly promoted the interests of the industryas a whole, making it more than deserved of the Industry Pioneer Award. 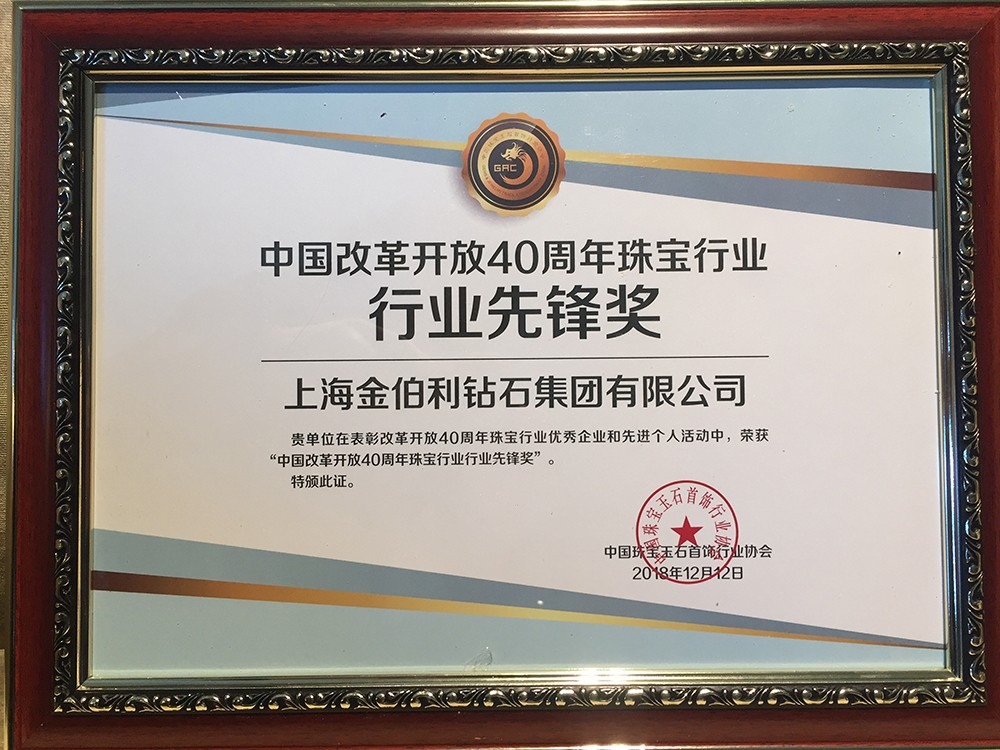 For many years, Kimberlite Diamond’s brand creator, Mr. Liusheng Dong, has devoted his effortsto promoting China’s unique diamond culture both at home and abroad. He established the Museum of Diamonds and has been invited numerous times to participate in the Baselworld Watch and Jewellery Show in Switzerland. He penetrated the North American market and set up the Kimberlite Diamond flagship shop in Vancouver, and has been maintainingclose relationships with the Belgian royal family and HRD. Because Mr. Dong’s far-sighted leadership has putKimberlite Diamond well on the road to becoming a world-renownedpremium brand, he highly deserved the Industry Leadership Award. 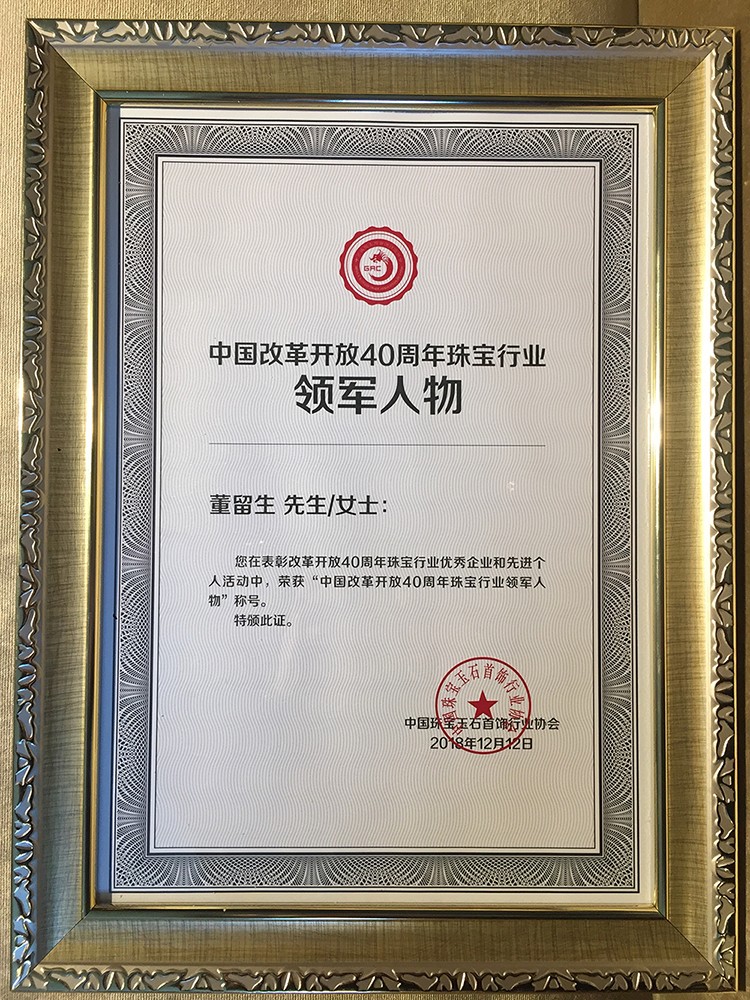 Without resting on its laurels, Kimberlite Diamond will continue to forge ahead. We will hold fast to the principles that have brought us so far. With vigor and vitality, we will developtowards our strategic visionto make the world ever more brilliant!