on Granville Street in Vancouver, Canada.

This is the first flagship Kimberlite Diamonds store for the North American market.

It is also an important step in the development of Kimberlite Diamonds as a majorinternational brand. 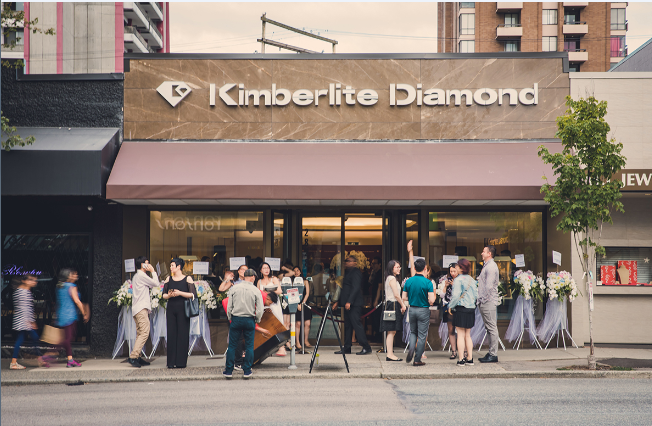 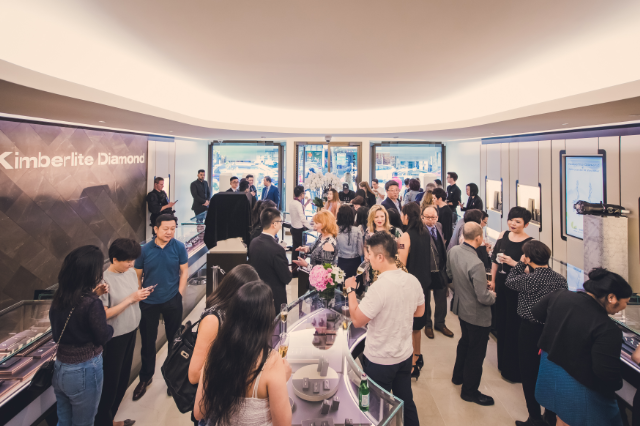 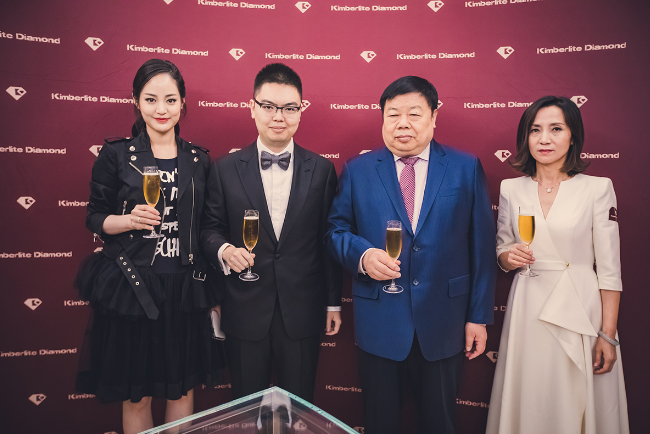 “By opening the first flagship store in North America in Vancouver, Kimberlite Diamonds continues to fulfill its original purpose, and its pursuit of sharing itsenthusiasm in design aesthetics, so that local diamond consumershave more choices as they shop.” 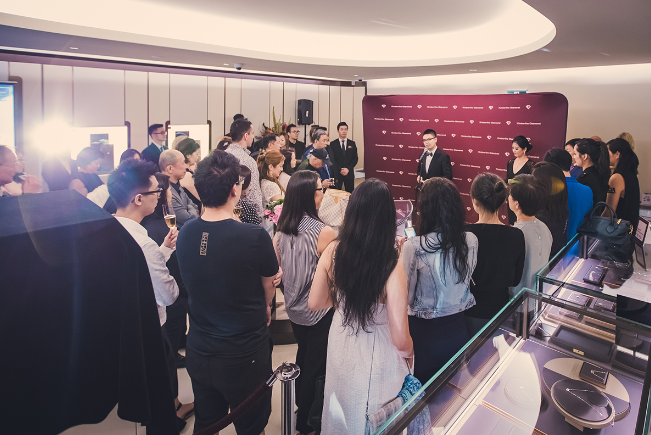 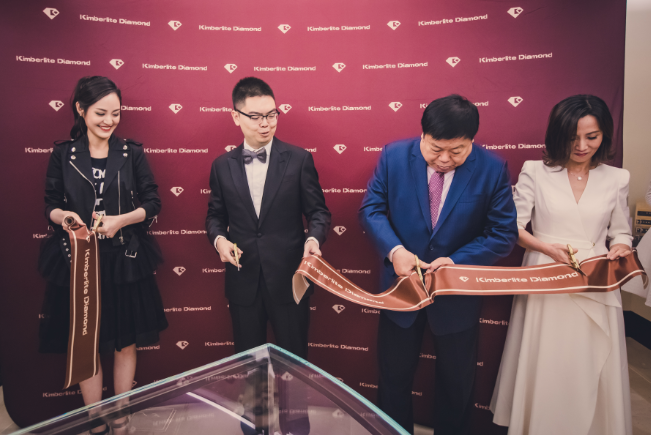 Attheceremony,the ultimate piece, “The Moon Goddess”, was placed on display. The 25-carat center diamond, D in color, LC in clarity, and 3EX in cut became a well-deserved “star”. 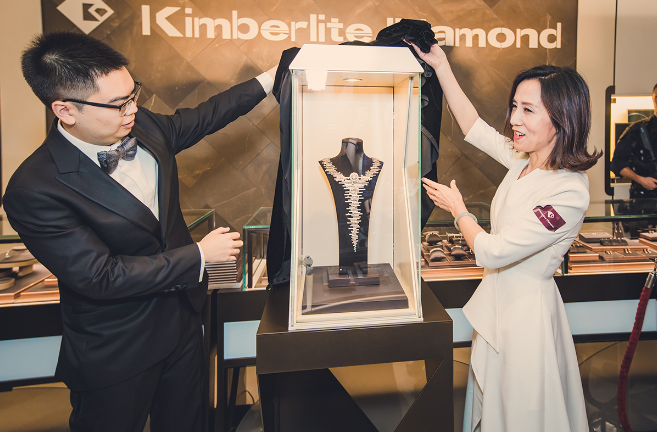 In order for everyone to feel the charm of the jewelry creation close-up, Ms. Zhu Wenjun created the hand drawing“Drizzly Plane Tree”which has a magic and subtle connection toCanada, “the Land of the Maple”. The precious drawing was given to a lucky guestas a gift, symbolizing the long-lasting and prosperous friendship between Kimberlite Diamonds and Canada. 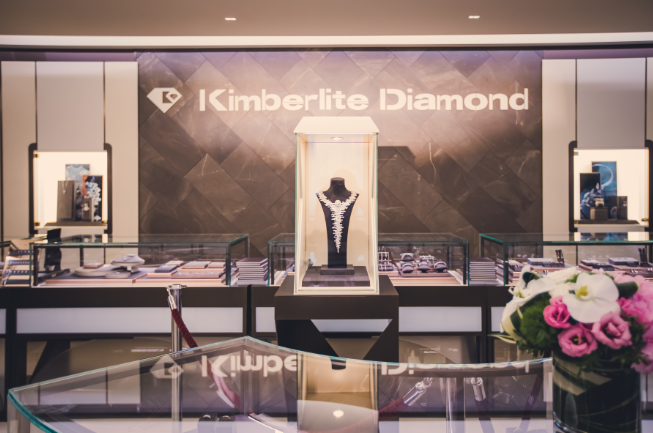 The flagship store in Vancouvercombineselegance and style, embodying the perfectblend of Eastern and Western trends. The store’s layout is based on Kimberlite’s consistentgold and brown colors, and has a distinguished and elegant look. 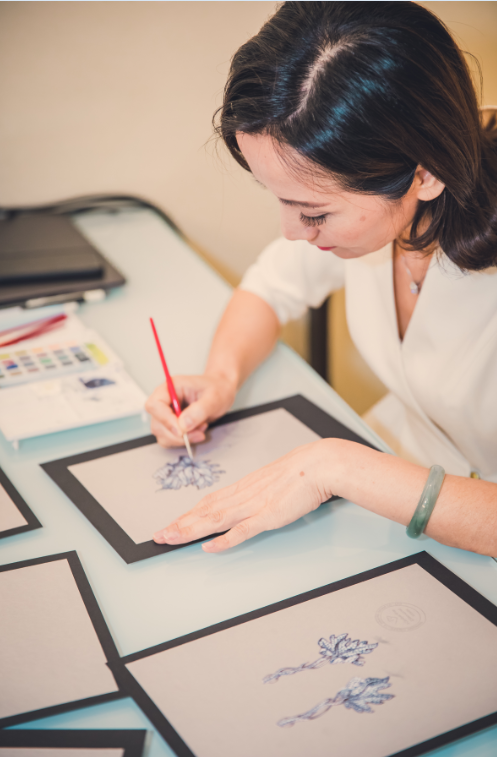 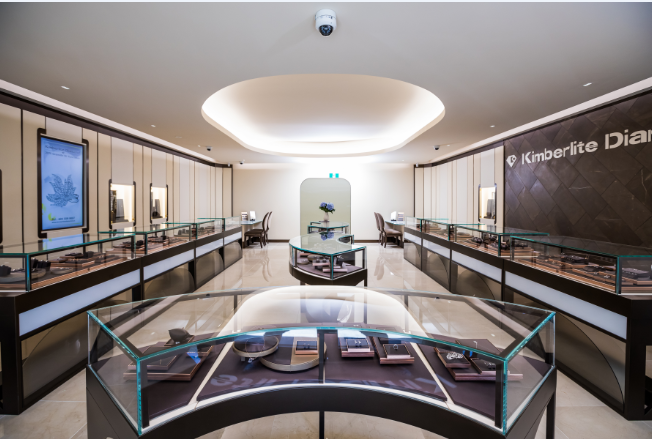 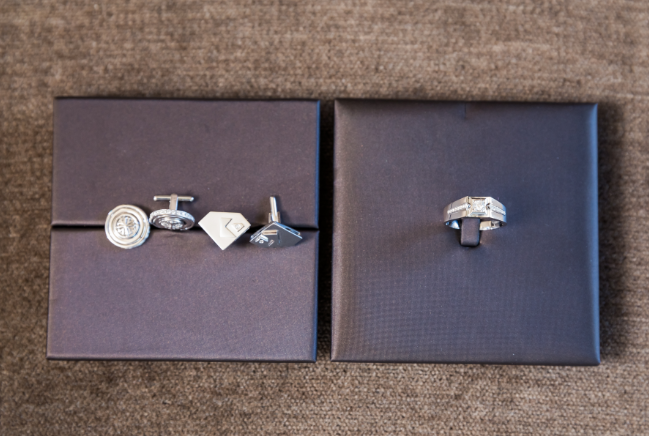 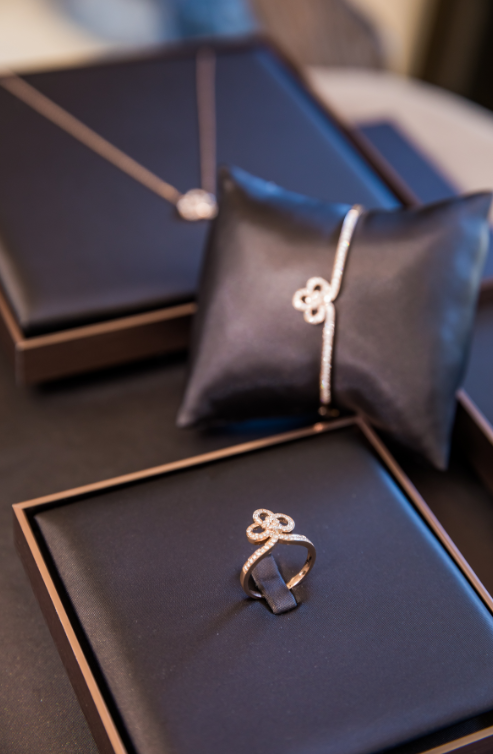 Come andvisit the store to learn more about thesefantastic products