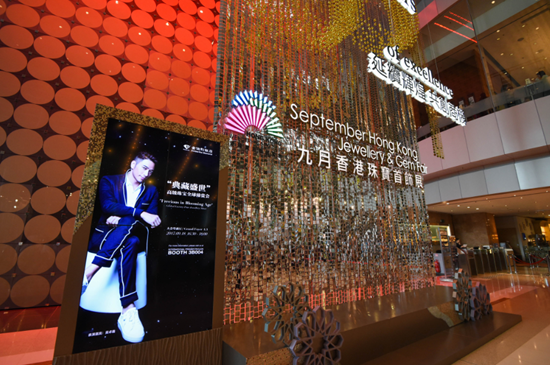 From September 15 - 19, the 2017Hong Kong Jewelry & Gem Fair was held at the Hong Kong Convention and Exhibition Center (HKCEC).Kimberlite Diamond was once again invited to attend. From September 16 – 18, the "Classic & Flourishing Ages" Fine Jewelry Global Appreciation Event was held for three successive days 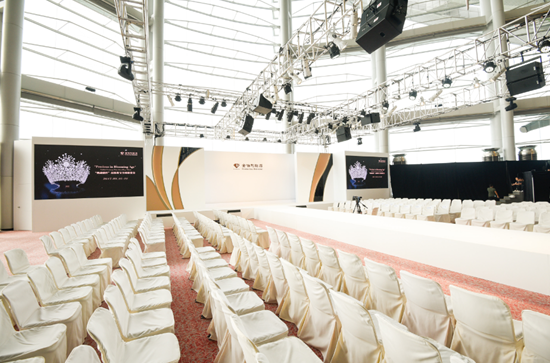 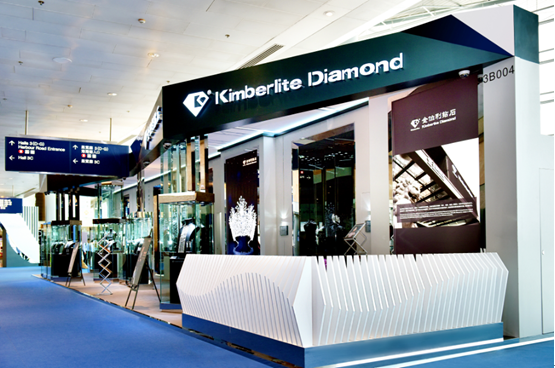 Kimberlite Diamondhas been invited to the Hong Kong Jewelry & Gem Fair for four consecutive years,and this year entered the International Premier Pavilion with top brands at booth 3B004. The high-tech fashion exhibition is perfectly integrated with the collection of fine jewelry, and is highly recognized by media, guests, and sponsors.

Guests from home and abroad attended the appreciation banquet 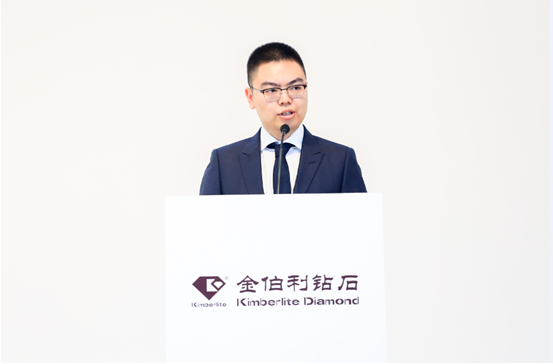 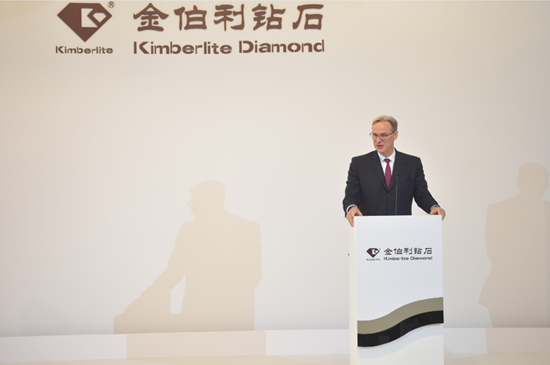 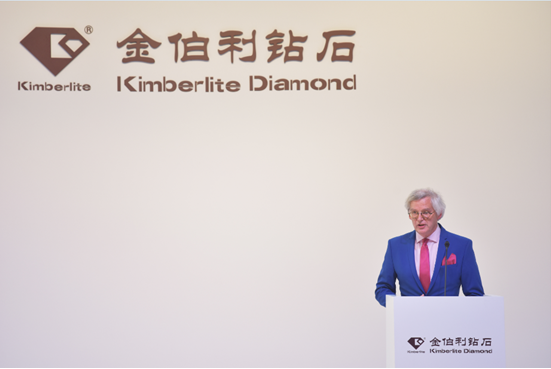 Mr. Michel Janssens, President of the Diamond High Council (HDC), attended the meeting and gave a full affirmation of Kimberlite Diamond’sdevelopment and progress during the past year. Mr. Wolfram Diener, Senior Vice President of UBM Asia who sponsored this Fair, expressed his warm welcome to the fourth appearanceofKimberlite Diamond. 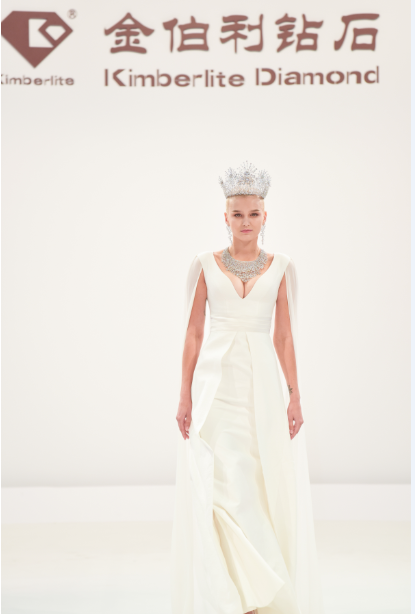 On that day, dozens of high-end jewelry pieceswere the focus of the audience’s attentionduring the elegant display by the models. The appearance of the 30-carat legendary piece “Eternal Star” was praised by mediaand guests at the show. 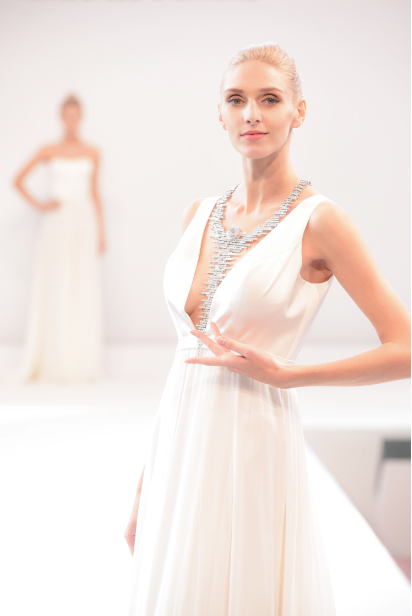 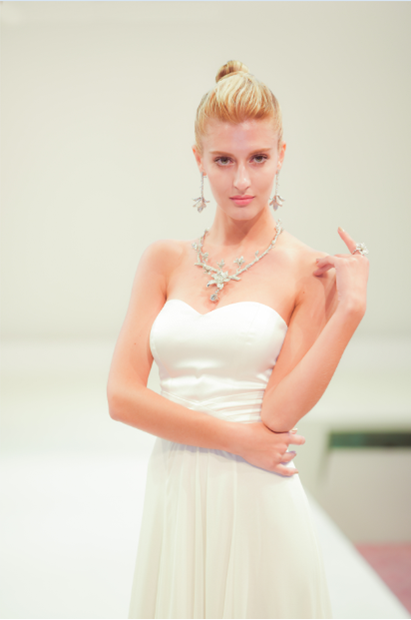 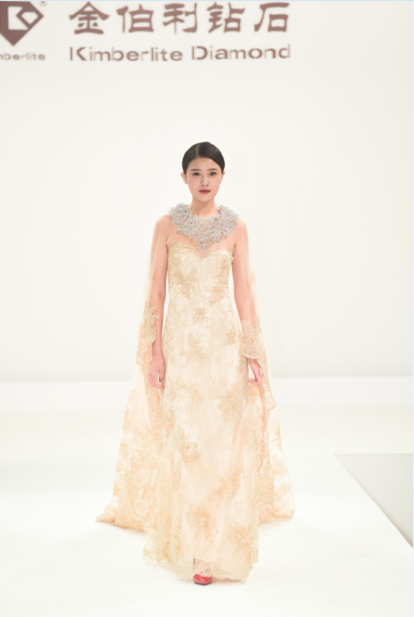 “Light on the Land” 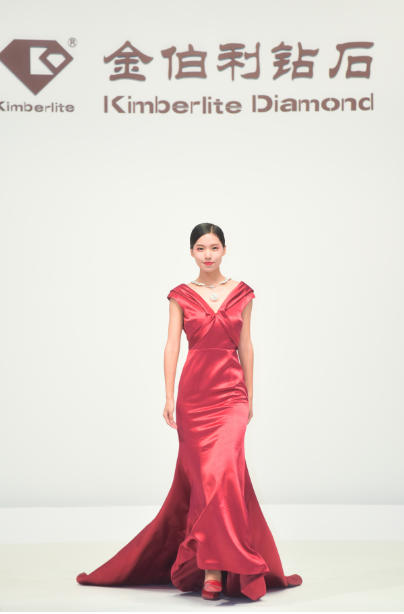 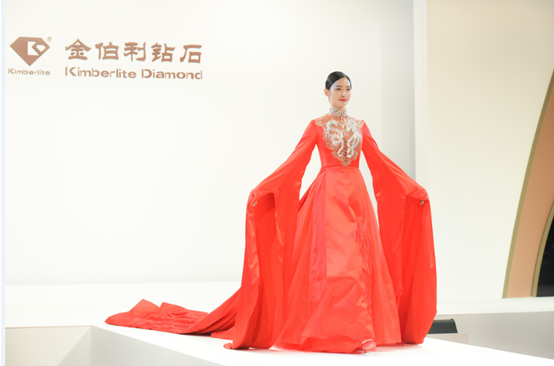 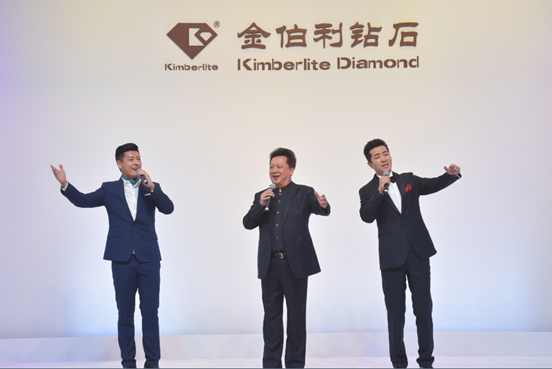 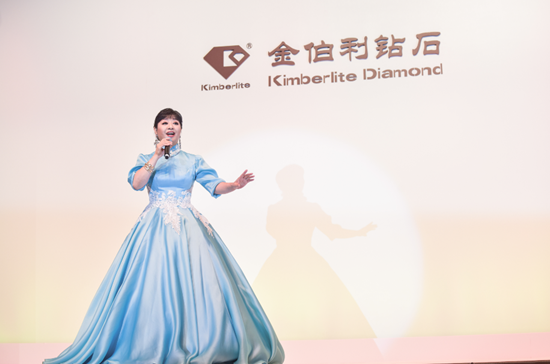 Yin Xiumei entertained guests with the classic songs, Song of The Long River and A Cup of Good Wine. 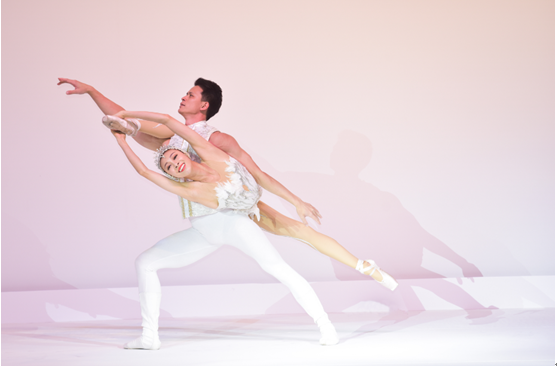 Sun Yina and Yang Wentong interpreted the Ballet on Shoulders

Young acrobats Sun Yina and Yang Wentong, perfectly performed the Ballet on Shoulder, and attractedthe attention of the audience with their smooth and beautiful movement.

Popular stars appeared and performed on the show

On the 17th and 18th of September, the "Classic & Flourishing Ages" Fine Jewelry Global Appreciation Eventwas held on stage, and many popular stars were secretly invited to light up the show. 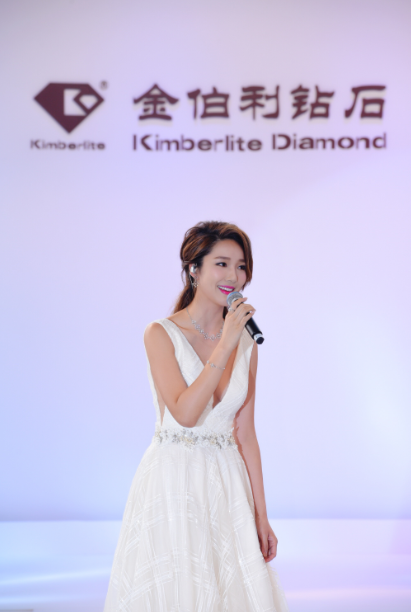 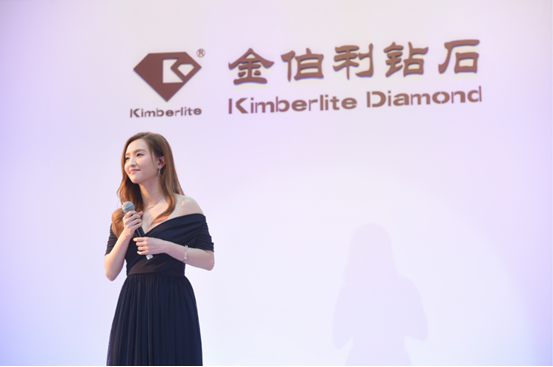 Mag Lam is capable of switching between languages and styles. She performeda Chinese song Sentimental Version, an English song TheGreatest love of all, and a Cantonese song Flower on Cliff. 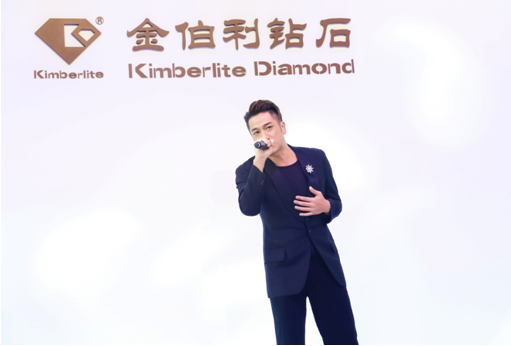 On the18th,famous TVB actor and singer Ronald Wu, came on stage to perform a number of Cantonese songs from classic TVB episodes, including King Kong, Red Butterfly,andDon’t Blame Her. 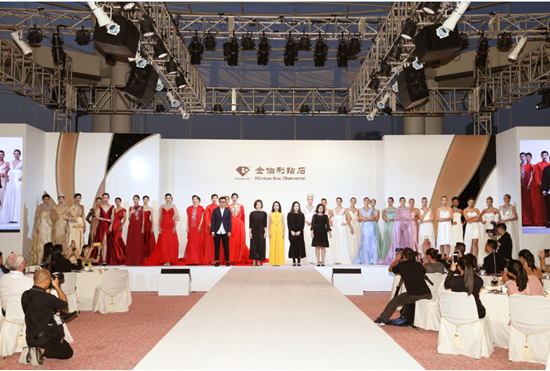 It is the fourth year that Kimberlite Diamondhas beeninvited to participate at the Hong Kong exhibition, and they completed the 22-year art tour with a memorable masterpiece. In the future, Kimberlite Diamond will set off on a new journey with even higher standards, to create thediamond legends of the future!