From the 18th to the 22nd of September, the Hong Kong Jewellery&Gem Fair was held at the Hong Kong Convention and Exhibition Center, where Kimberlite Diamond showcased a resplendent series of high jewelry. The release of these works coincided with the 70th anniversary of the founding of the People's Republic of China, and paid tribute to the event by ingeniously integrating traditional Chinese cultural elements with modern design philosophies.

This was the sixth time that Kimberlite Diamond was invited to attend the Hong Kong Jewellery Gem Fair, and this year’s theme was set as the“Rising of Seasonality”. This theme not only epitomizes the brilliance of Kimberlite’s“The Beauty of Seasonality”high jewelry series, but also reflects an attitude of forging ahead and facing the future head-on, and the high expectations that Kimberlite Diamond holds for the company’s bright future. 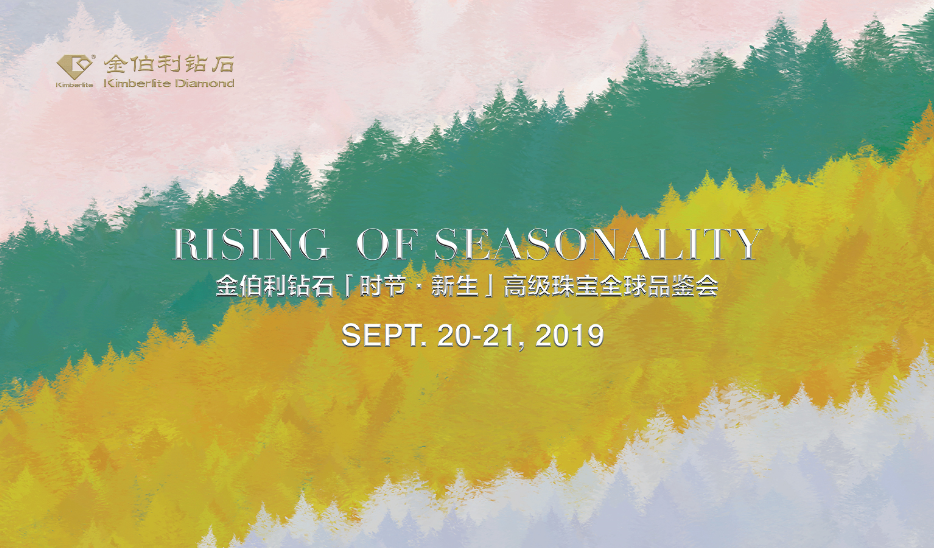 For this year’s exhibition, Kimberlite Diamond has created a completely new open-style exhibition hall. The simple and elegant design style complements the gorgeous high jewelry on display. Walking through its immersive atmosphere is like a stroll through a palace filled with jewelry art.

Even more eye-catching is this year’s addition of an interactive online mobile elementto the exhibition hall, which lets the screen of every visitor’s cell phone be filled with the brilliant sparkle ofhigh jewelry. This innovative,interactive style attracted a large crowd of attendees to scan the QR code and participate in the event. 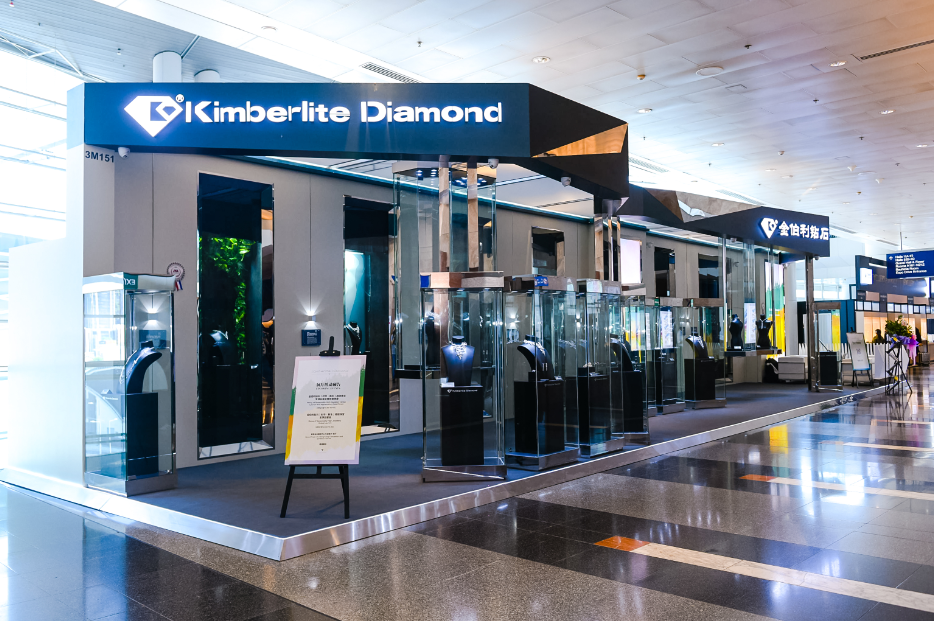 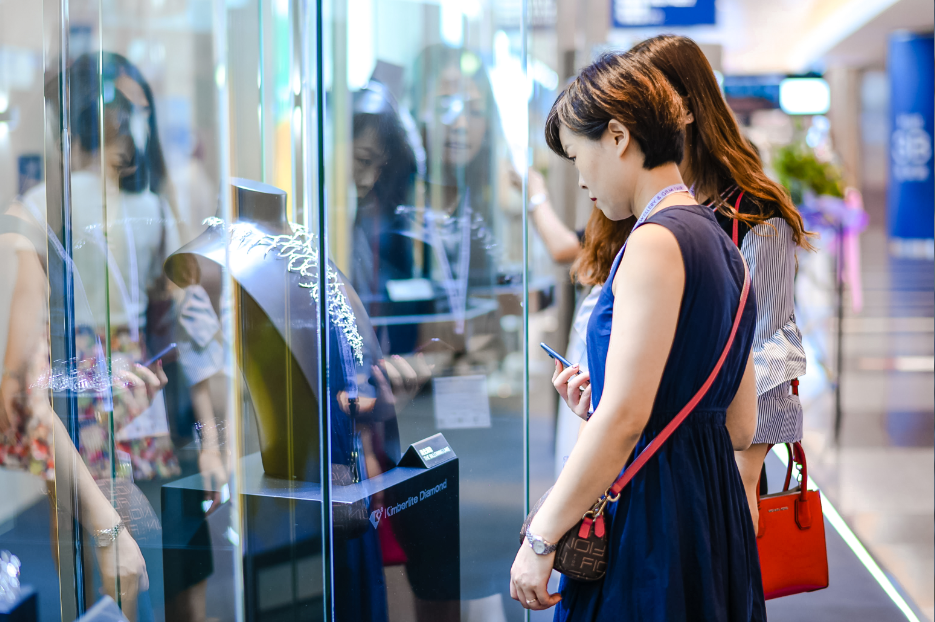 Ms. Yang Lanserving as a guest hostess of the Appreciation Gala Dinner

That evening, the pure and beautiful voices of the a capella band New Vorld provided the gala with a natural and elegant opening, followed by a showing of the short filmDare to Love, which conveyed Kimberlite Diamond’s brand concepts of being “born for love and building a legacy of love“. This was followed by speeches given by Mr.Kellan Dong and Ms. Ma Ying, who expressed their expectations and wishes for Kimberlite Diamond’s Hong Kong exhibition. 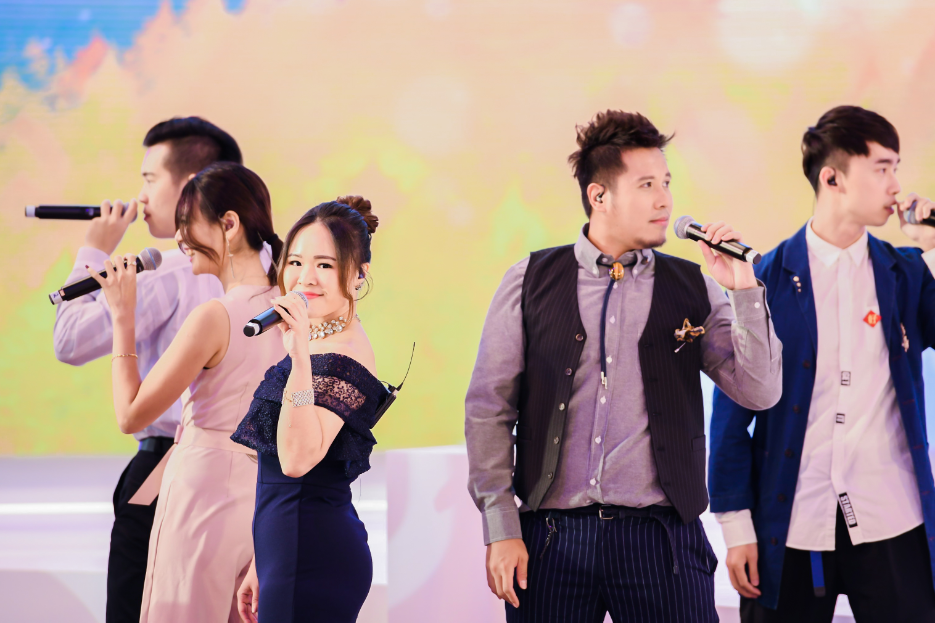 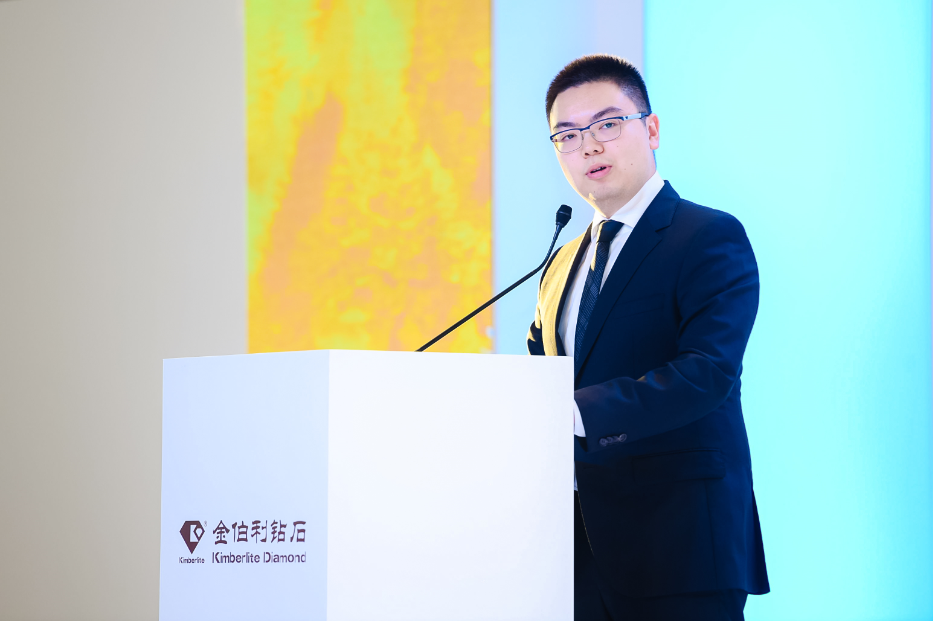 And the Final Award Goes To?

The soul of a diamond comes from its exquisite design. The 50-carat Global Design Language Selection Initiative was officially launched in February 2019, but as of the Hong Kong Gem &Jewellery Fair, the ultimate winner of the grand prize had yet to be announced. At the Appreciation Gala Dinner, Ms. Yin Hong served as the guest announcer unveiling the results, and announced the recipient of the Creative Award to be the unparalleled“Butterfly Lovers” by Wang Ziting. Wang’s work was of dazzling originality and glamour which dazzled the public. 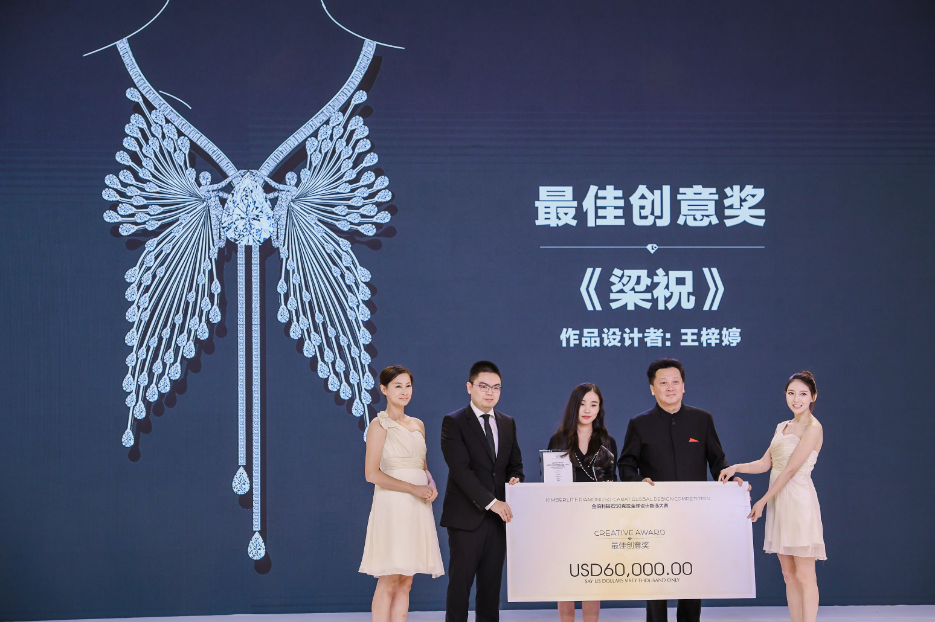 The award was presented to the winner by Mr. Yu Junjian,

President of the College of Chinese & ASEAN Arts along with Mr. Kellan Dong, CEO of Kimberlite Diamond

A Legendary Show Gleaming with Brilliance

The beauty of the seasons is filled with new life as we turn towards the sun. On the evening of September 20th and the afternoon of September 21st, Kimberlite Diamond hosted two consecutive large-scale jewelry shows. These jewelry shows were separated into two chapters: “Seasonality • Wonderland“ and“Glistening • Rebirth”. The first chapter,“Seasonality • Wonderland”, was focused on“The Beauty of Seasonality”high jewelry series, taking its inspiration from the natural transformations of the traditional 24 solar terms of the Chinese calendar, expressing the endless magnificent beauty of nature and life. 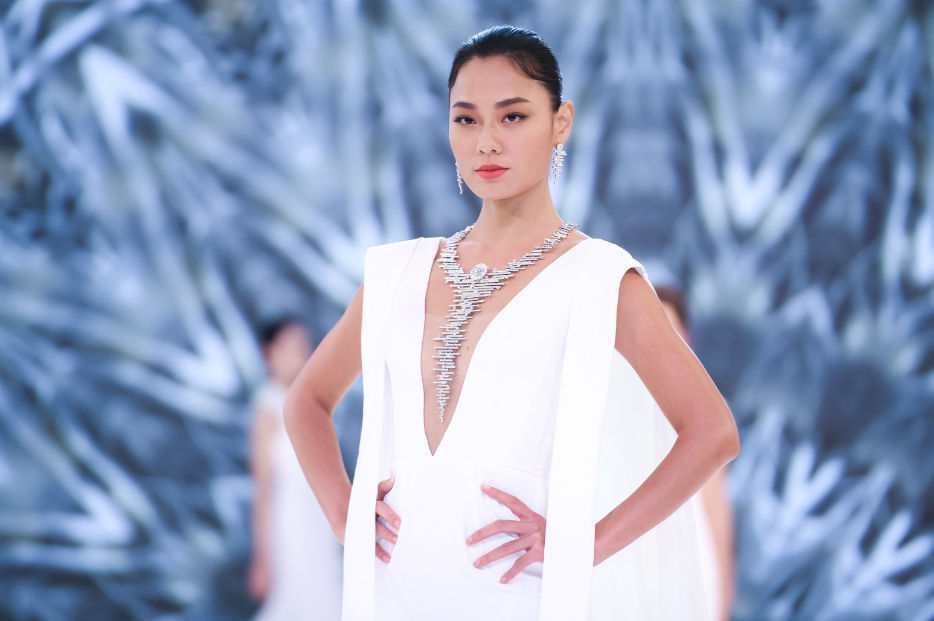 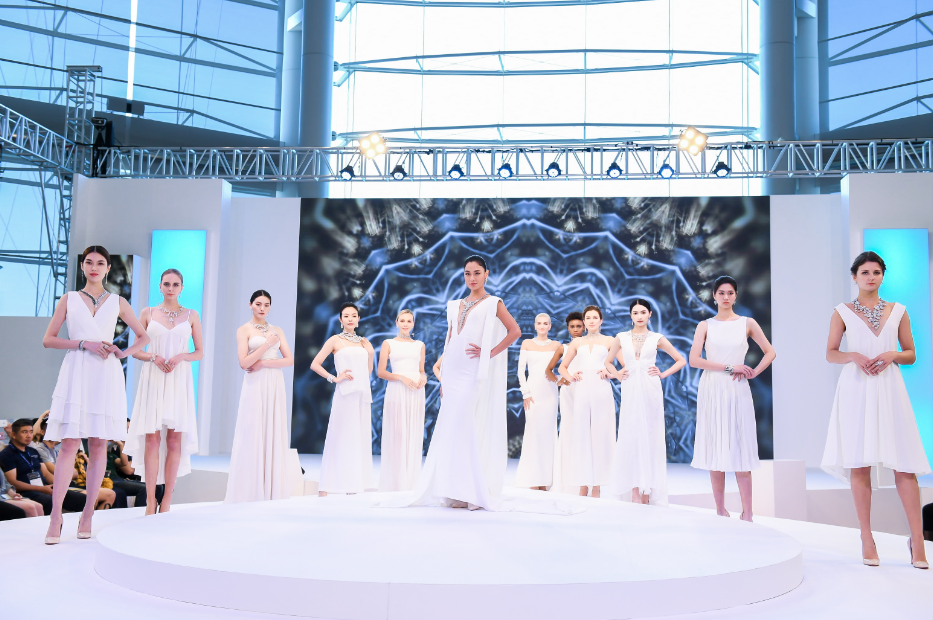 Encore display of the high jewelry of the “Seasonality • Wonderland” chapter

Professional crafts manship, over time, becomes something extraordinary, and classical masterpieces undergo a constant cycle of legendary rebirth. The second chapter, “Glistening•Rebirth”, focused on the Kimberlite Diamond’s superbly artistic fine jewelry collections, which have been refined and honed over many years.The show conveyed Kimberlite Diamond’s pursuit of being an heir to works of great classical beauty, embracing modern trend, and aspiring for innovation. 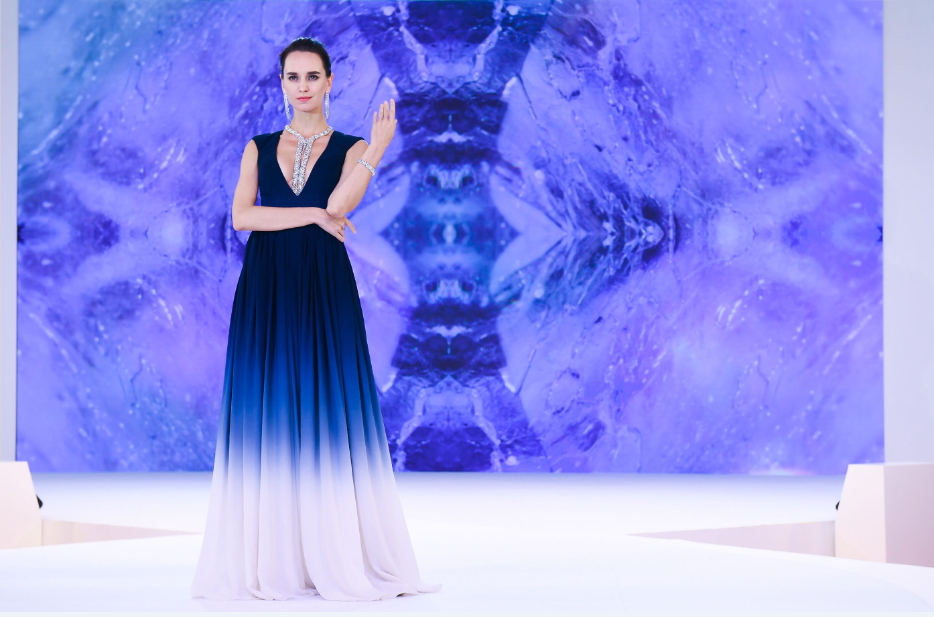 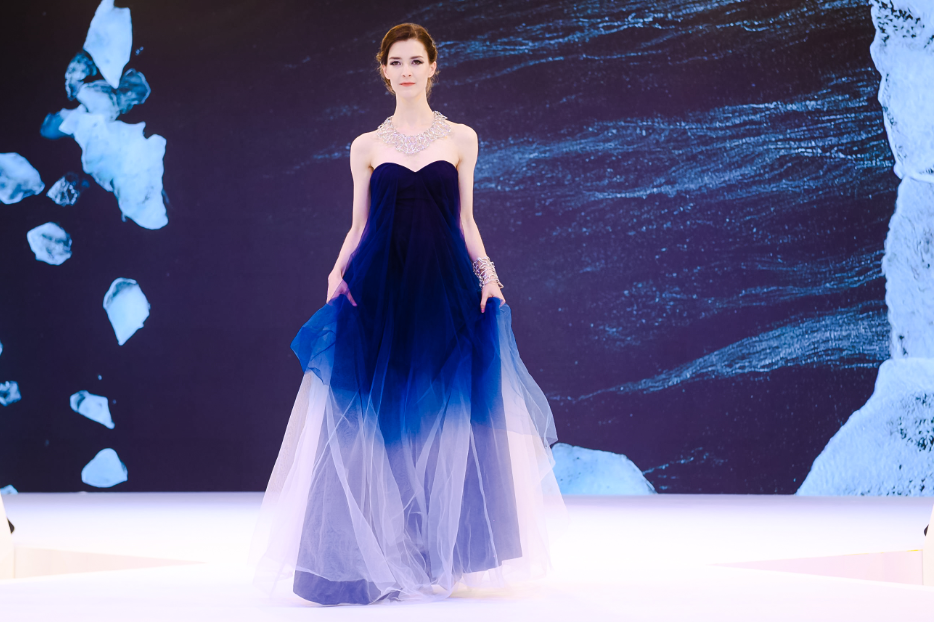 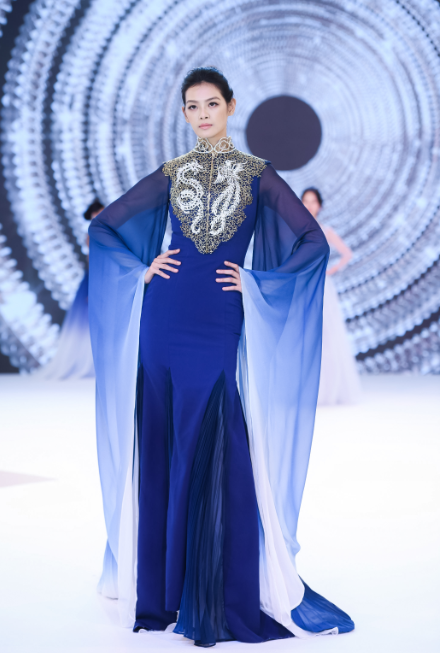 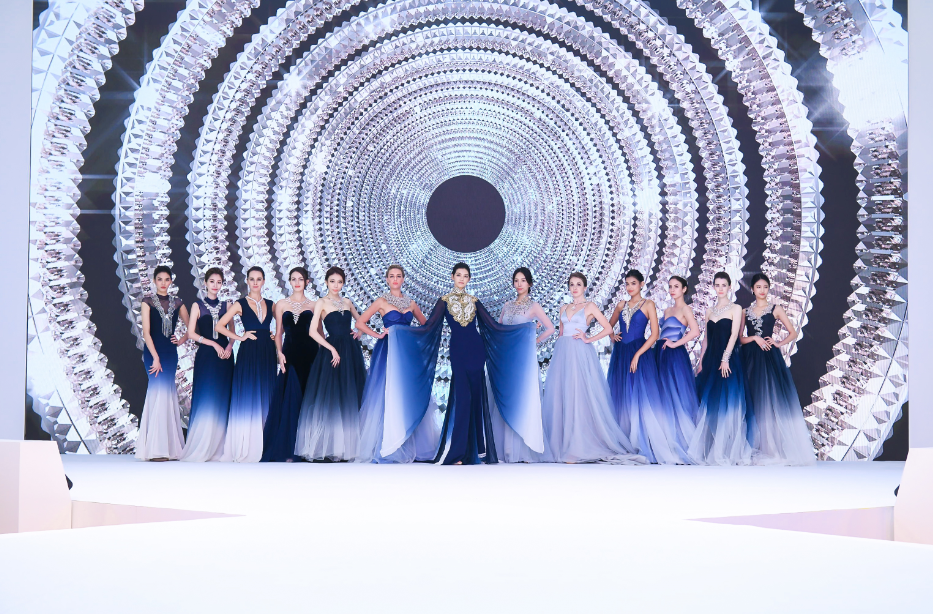 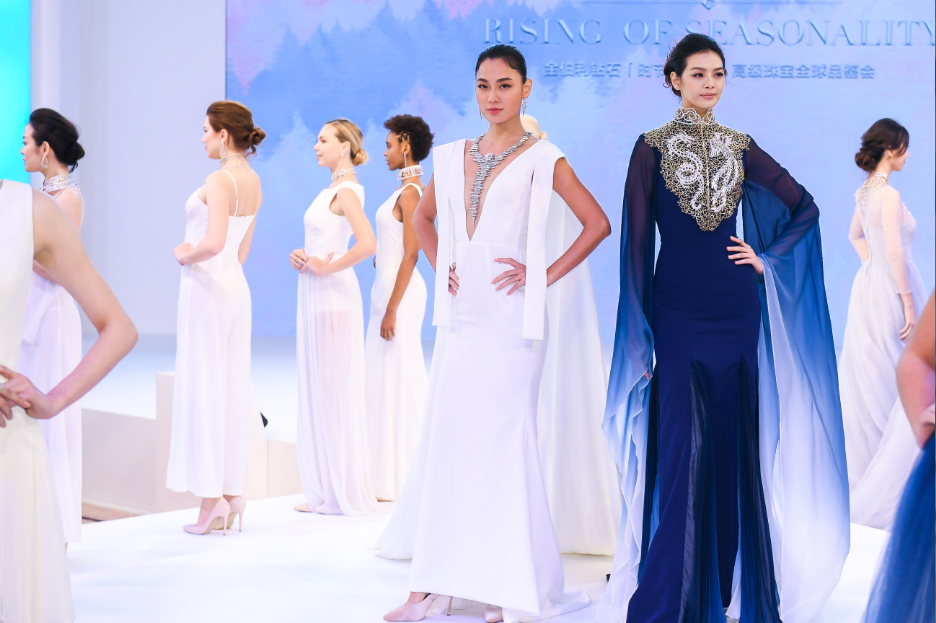 A modeling display of 26 sets of high jewelry designs 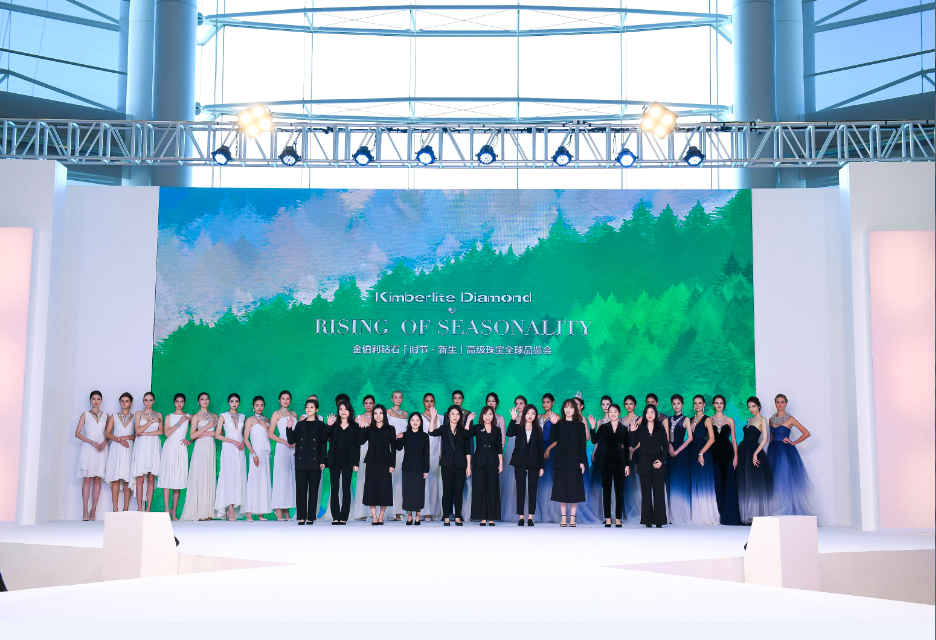 The celebration included the sharing of a short film recording Kimberlite Diamond's artistic pursuits over more than 20 years of work at the forefront of the industry as well as the company’s future expectations. Like a skyscraper under construction, slowly rising to the heavens, Kimberlite’s technologies, talent, and innovation led the audience into anartistic world of time-honored heritage and professional expertise. 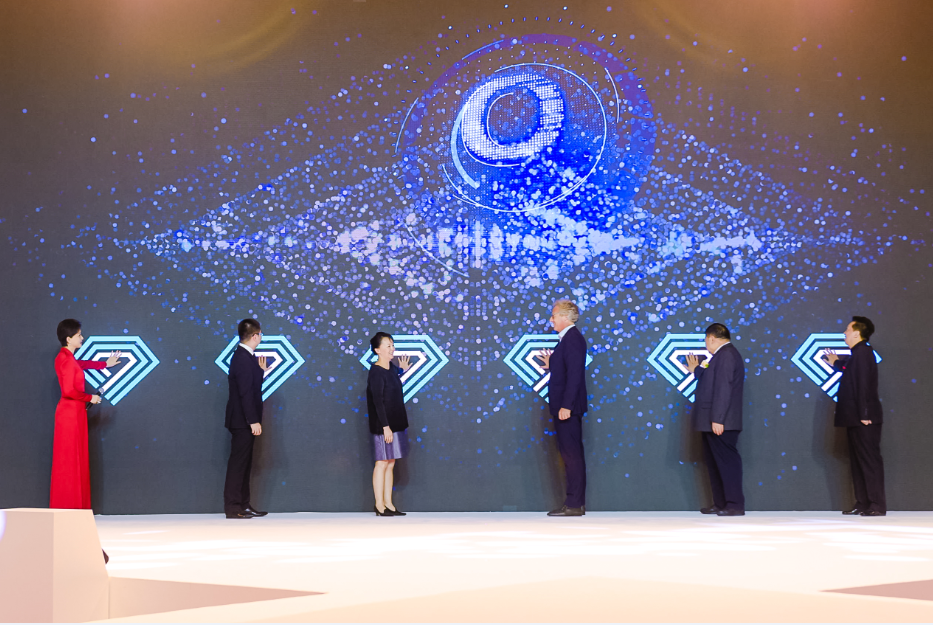 In addition to hosting the debut of the luxurious and stunning“Beauty of Seasonality” high jewelry line, the event saw the release of a series of delicate and ingenious commercial light luxury products. The event attracted a large crowd of leading fashion personalities, creating a sharp new look for the brand that is more popular with the youth of today. 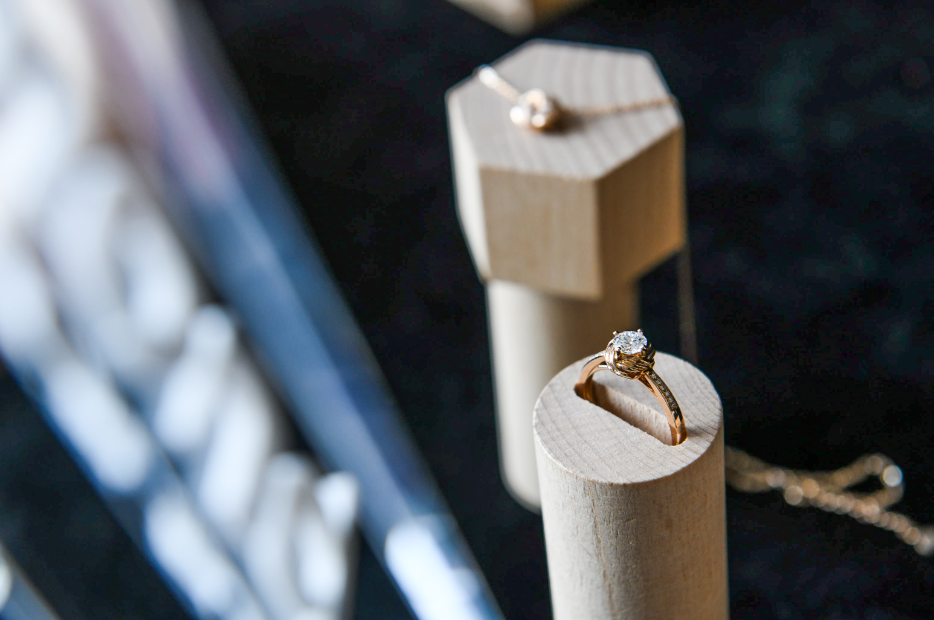 From the Baselworld Watch and Jewelry Show in March, to the Shanghai Jewellery Fair in May, to the Hong Kong Jewelry Gem Fair in September, the year of 2019 has once again witnessed the success of Kimberlite Diamond. We look forward to bringing offering surprises and innovations and to shining even stronger on Kimberlite Diamond’s 25th anniversary in 2020.