"Sino-Song", a Gift to the Five-year Promise with Hong Kong Kimberlite Diamondonceagain made a stunning appearanceat the Hong Kong Jewelry & Gem Fair 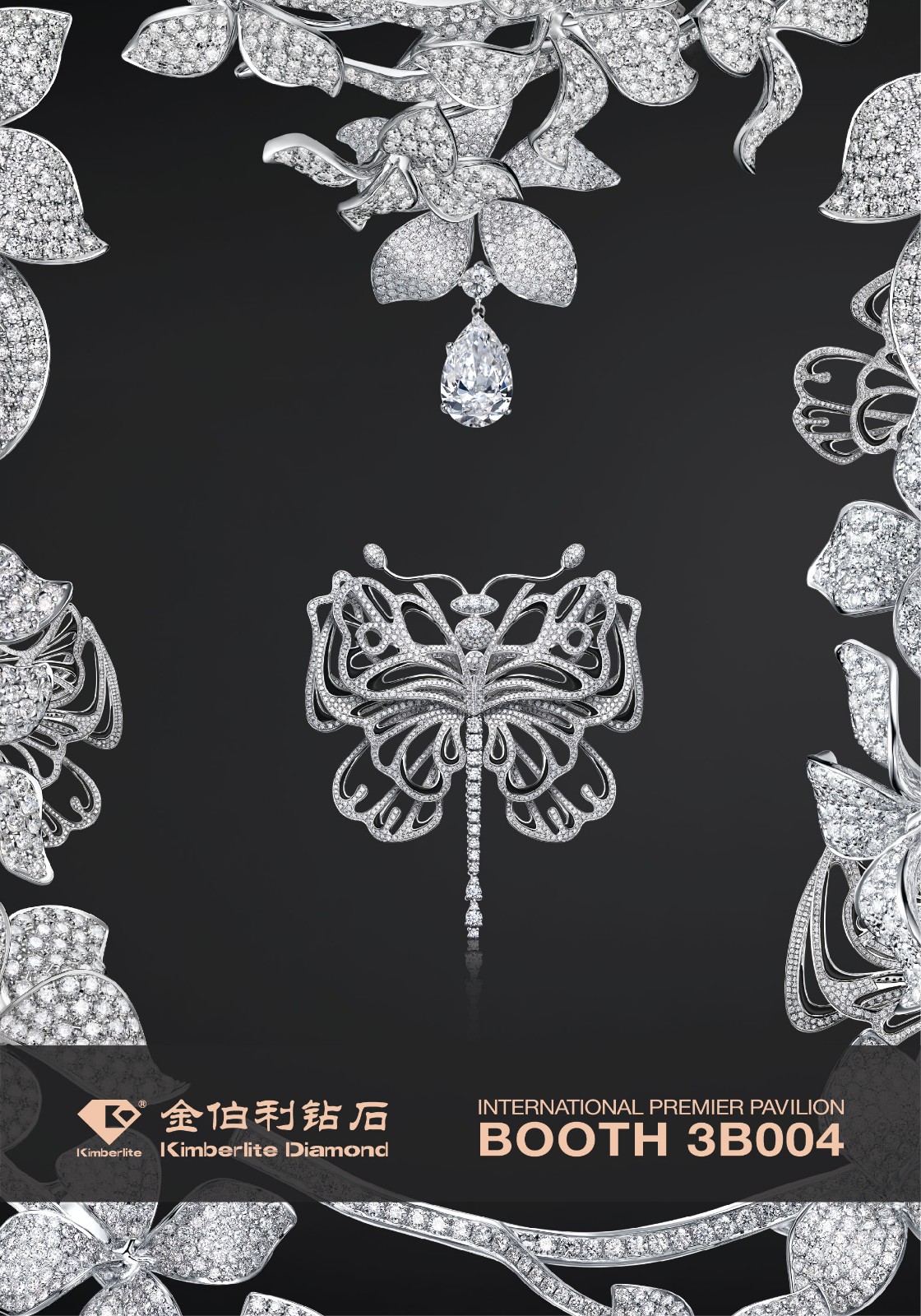 It is reported that this year’s exhibition attracted more than 3,600 exhibitors from 55 countries and regions, and more than 55,700 jewelry experts were also present. 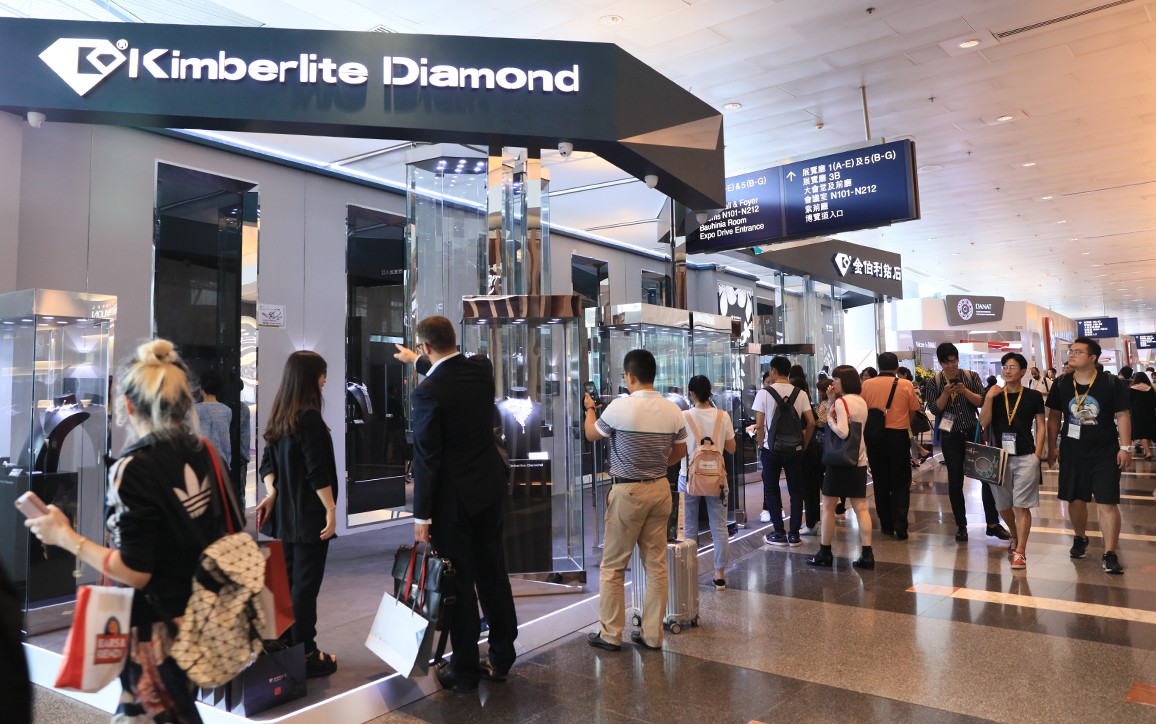 Since its first invitation in 2014, Kimberlite Diamondhas appeared at the Hong Kong Jewelry & Gem Fair for five consecutive years. 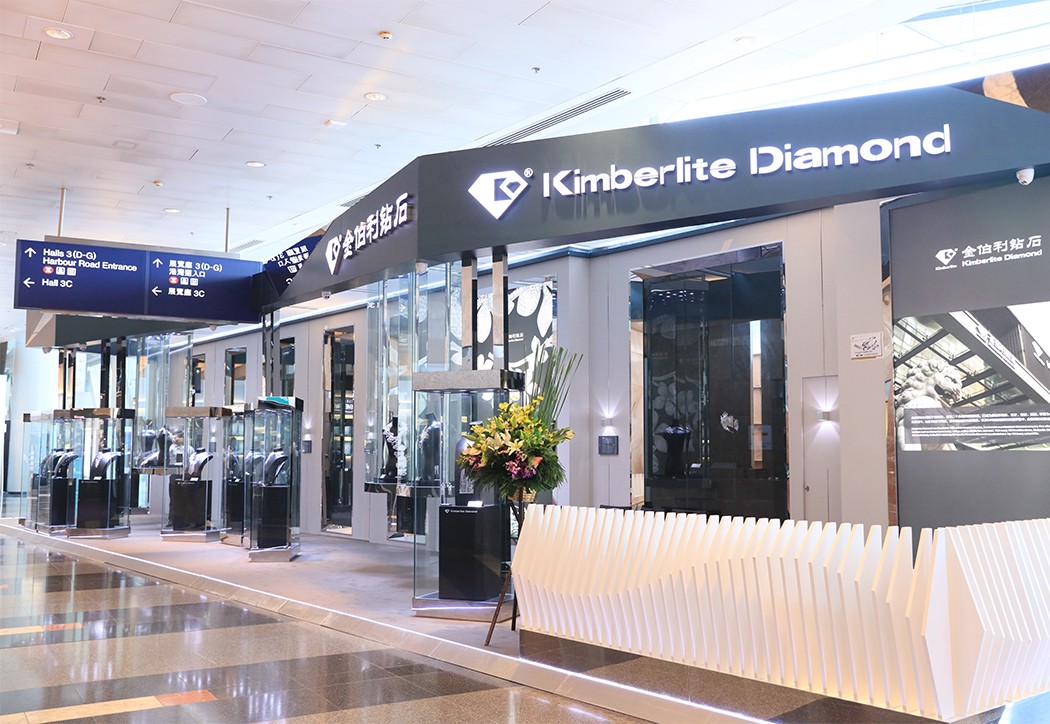 The Kimberlite Diamond exhibition was located at booth 3B004 at the International Premier Pavilion. The design continuedthe style of last year.With smooth lines and industrial colors, it attracted many visitors who stopped byand were treated to a unique, immersive experience. 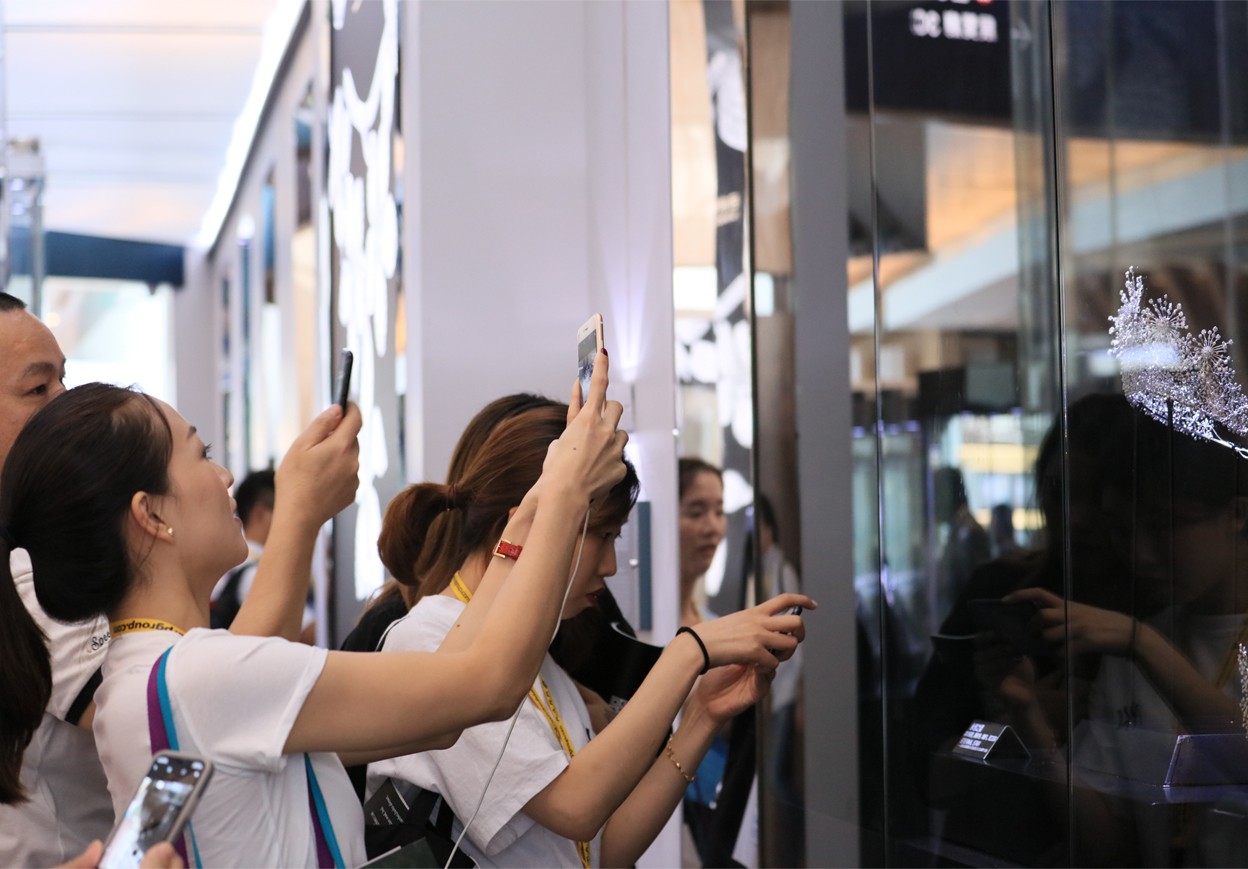 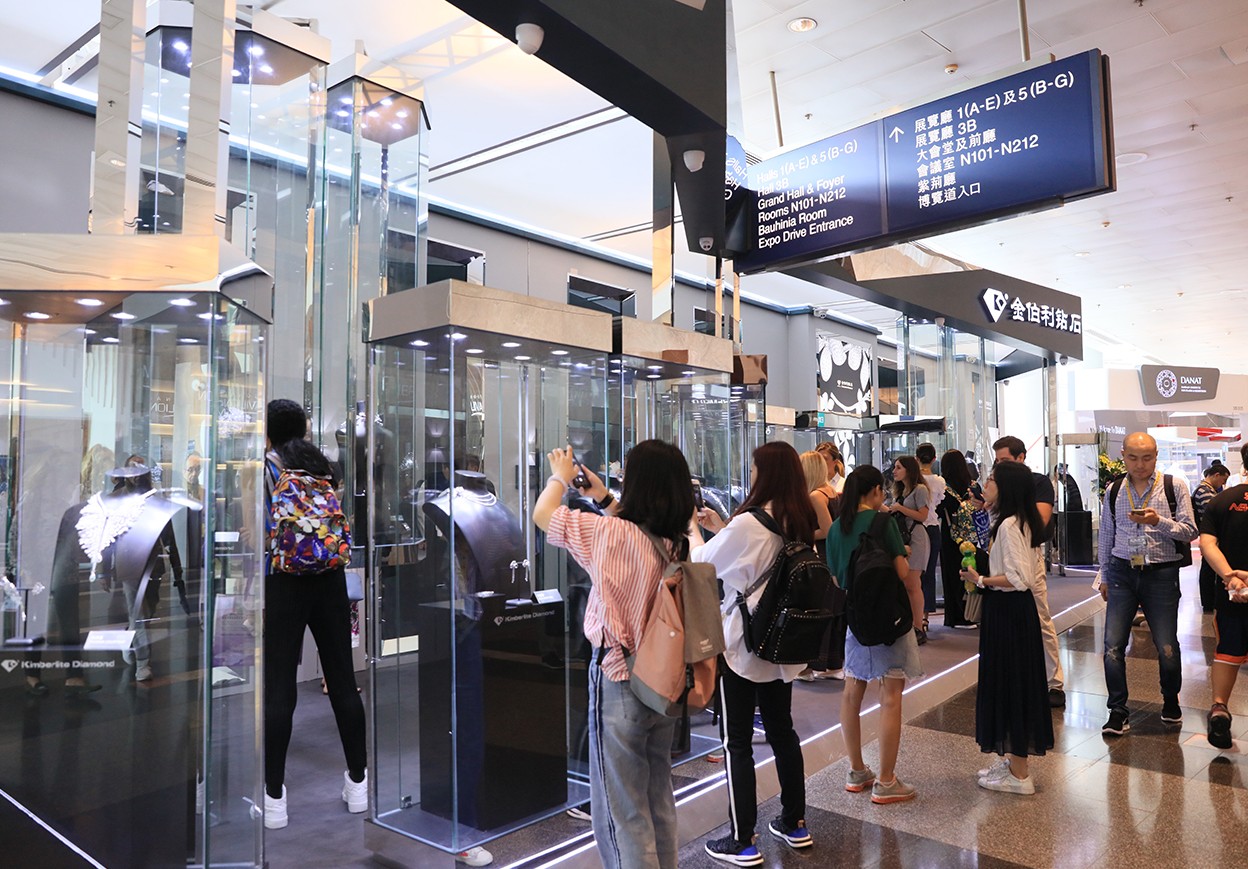 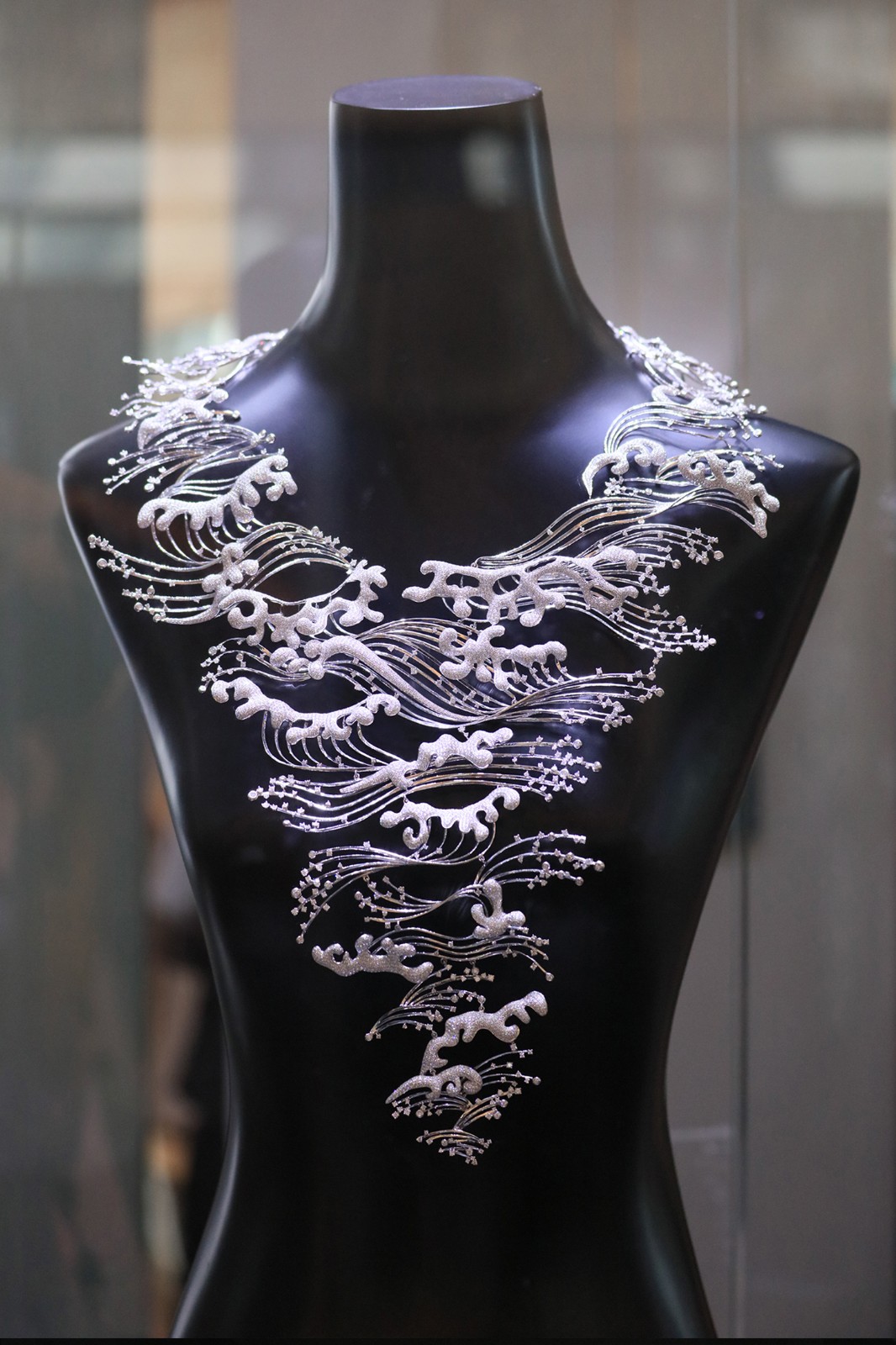 “Riding the Winds and Waves” 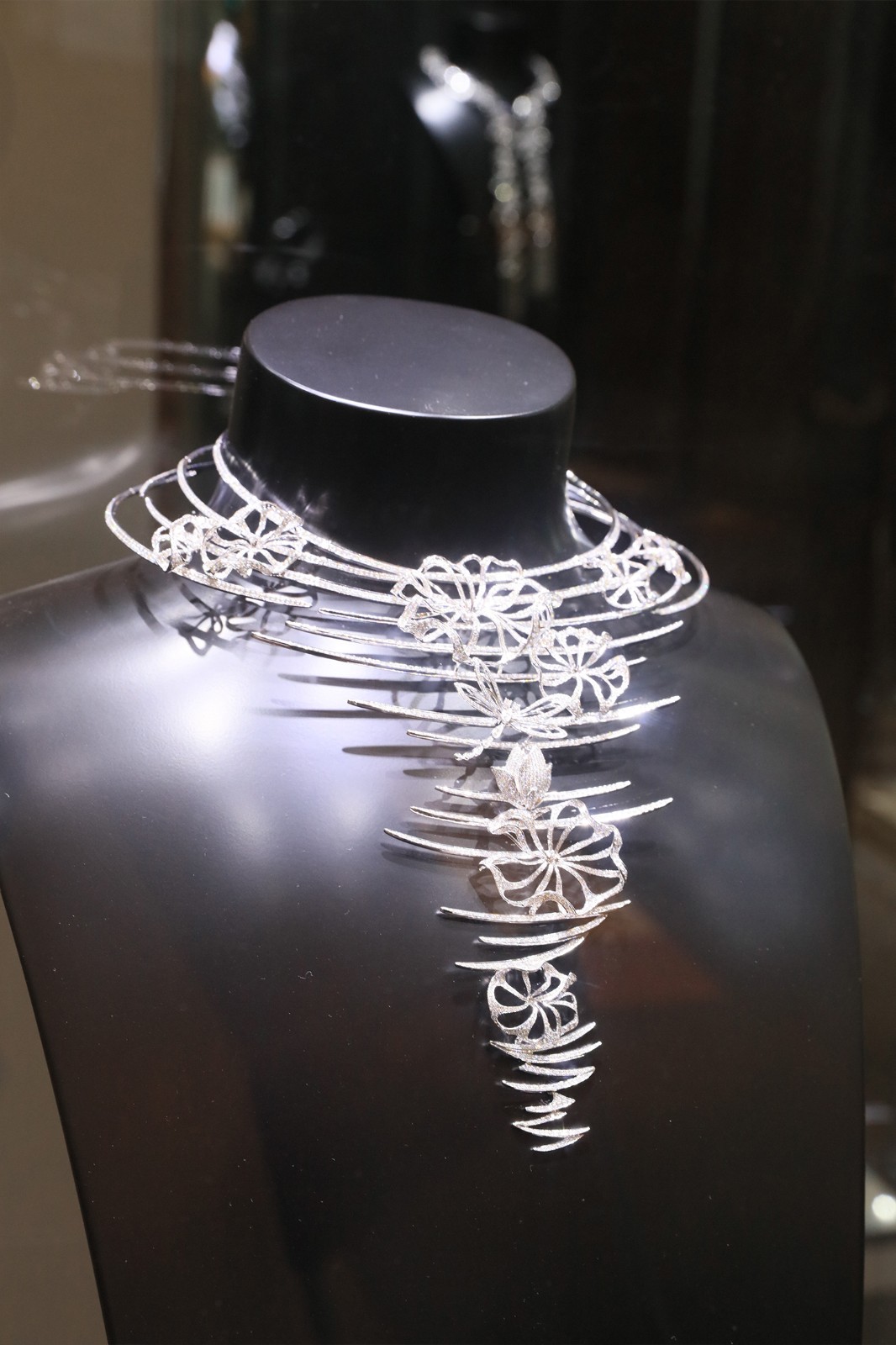 In addition to the "Sino-Song"series, the exhibition also featured high-end jewelry such as the “Harmony”series, Yulan Magnolia - Young and Robust, and Imageable Spirit. They are all great pieces that combine Chinese traditional cultures with modern design concepts. 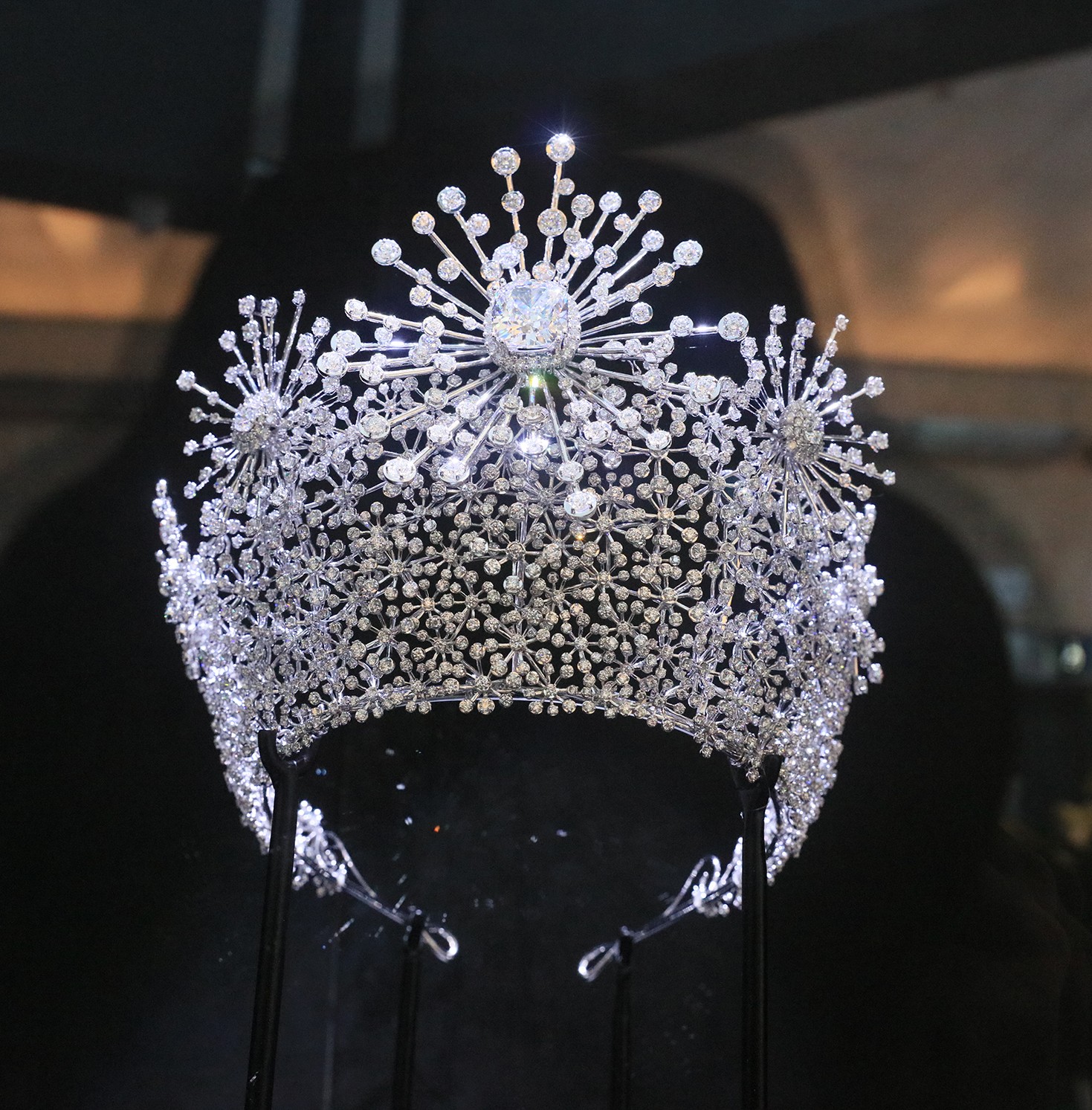 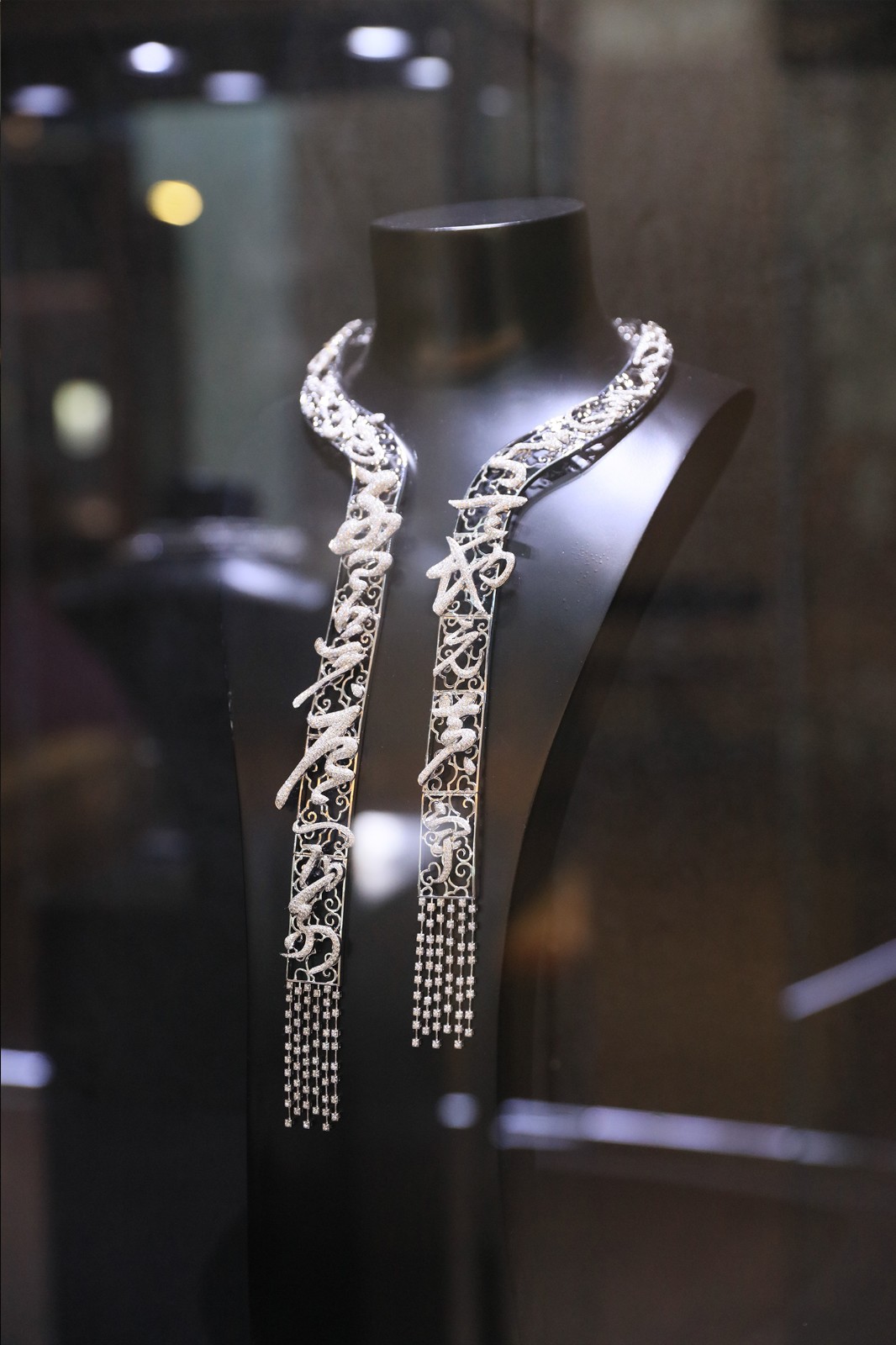 Since 2017, Kimberlite Diamond’ group and international development strategies have been in full flow, to further enhance its international influence. 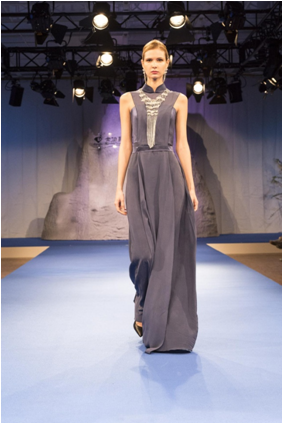 The flagship store in Vancouver, Canada, opened with a diamond show, allowing North America and the world to experience the international vision of the Kimberlite brand. 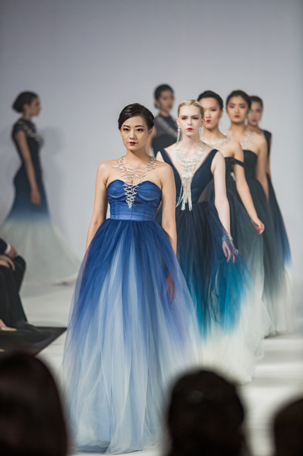